Iredell Sheriff Darren Campbell, in a news release, said deputies with the Interstate Criminal Enforcement Team (ICE) stopped a Nissan sedan on I-77 north near the 65 mile marker Sunday.

Ross told deputies he was traveling from Atlanta to Brooklyn, N.Y., Campbell said.

After further investigation, Campbell said, deputies searched the vehicle and found MDMA, ecstasy, as well as four handguns concealed in a shoe box on the rear floorboard. One of the handguns, he said, was reported stolen in Georgia. 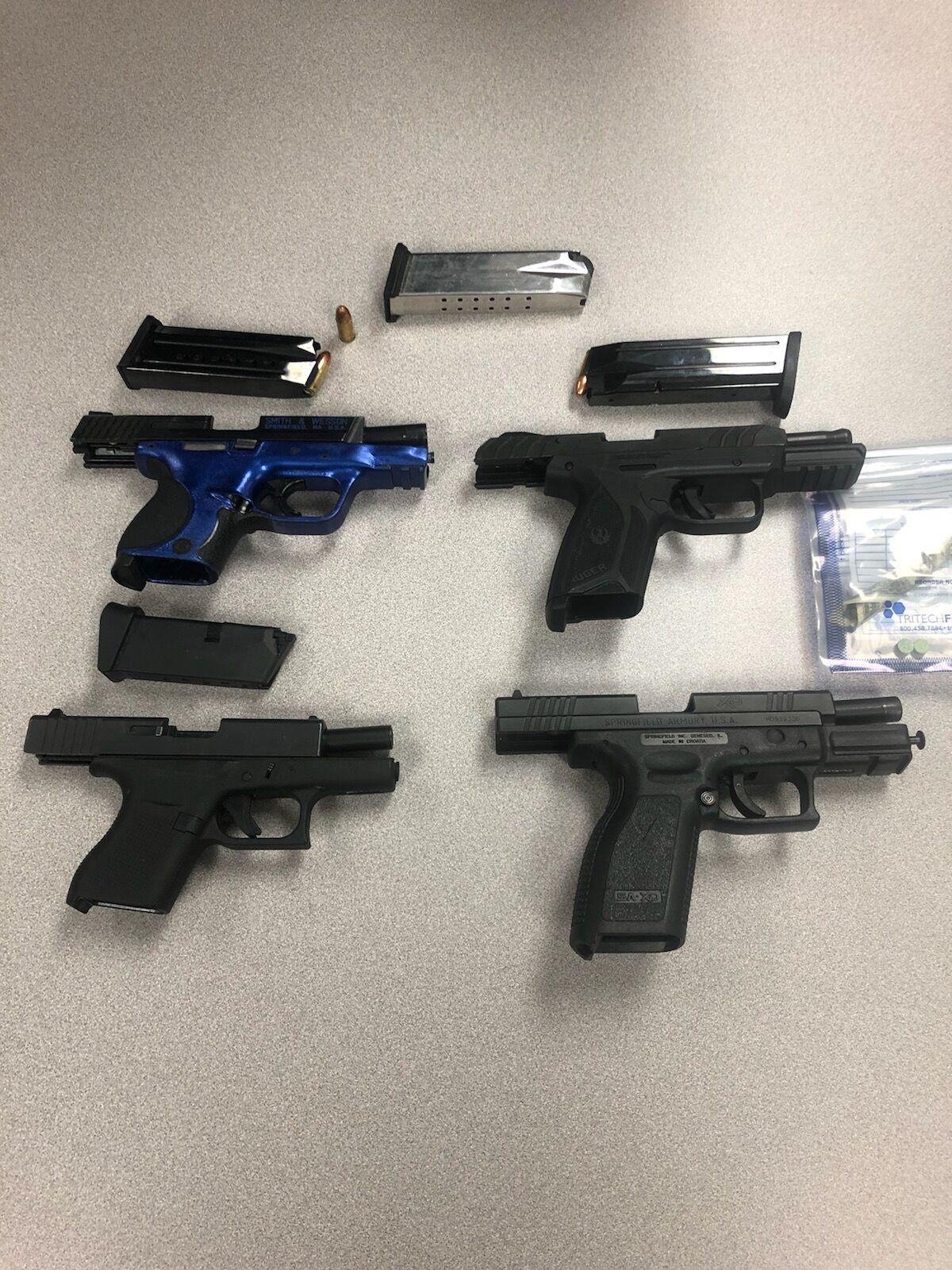 The Iredell County Sheriff's Office reported finding four guns, one of which was reported stolen, in a vehicle after a traffic stop Sunday. 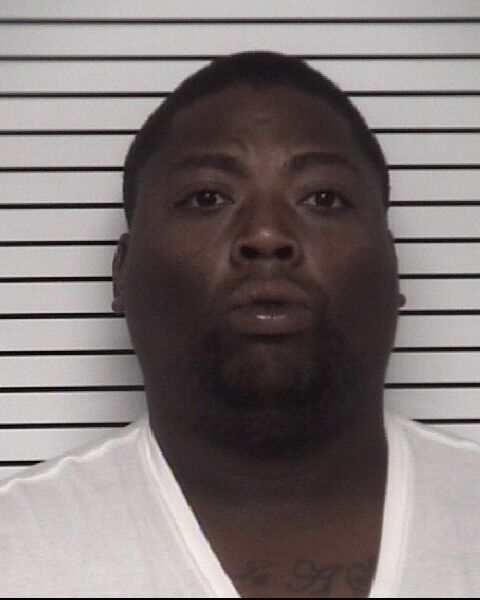