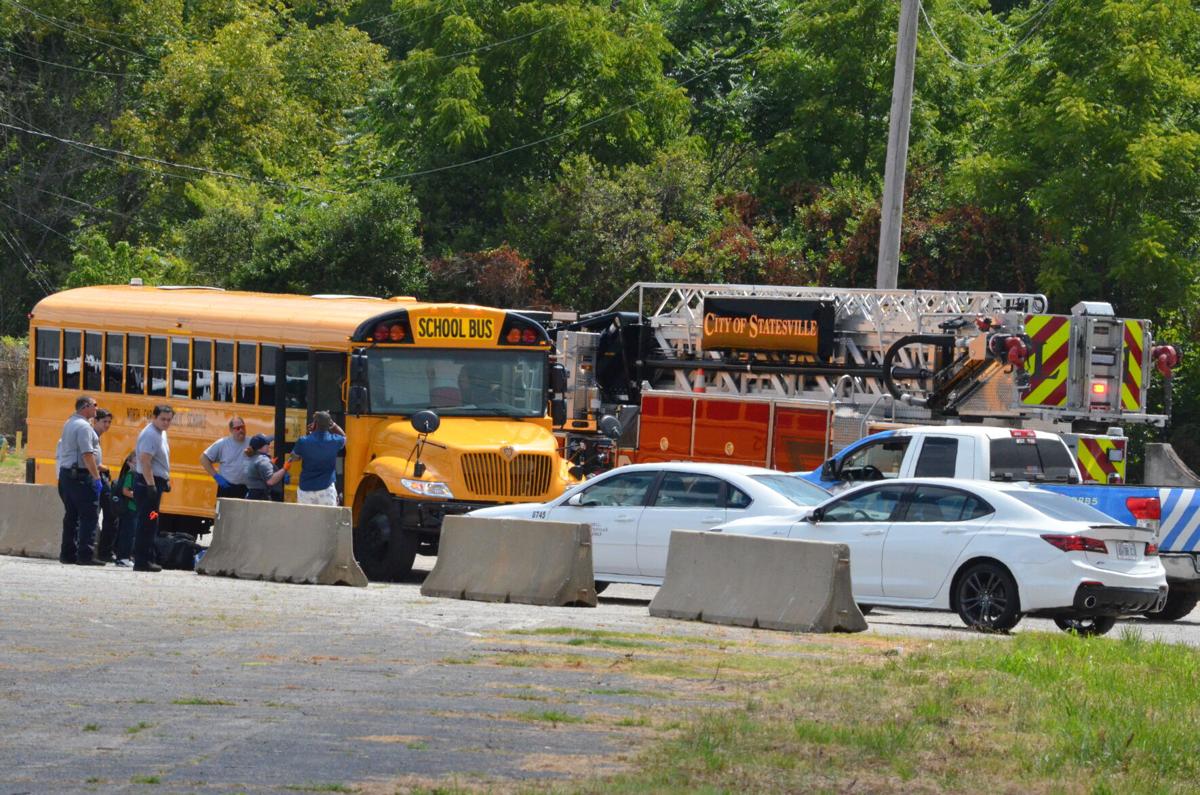 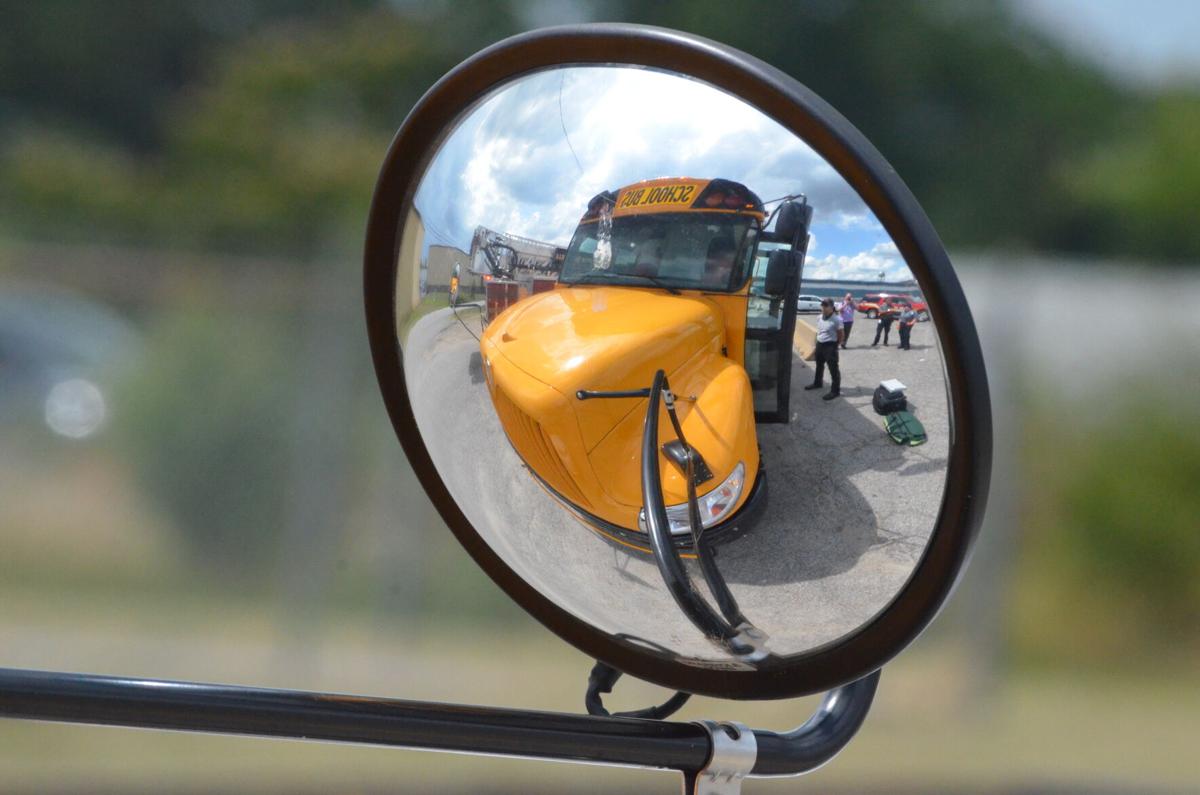 No injuries were reported Wednesday when an Iredell-Statesville Schools bus driver was forced to brake hard after being cut off in traffic.

“We’re just glad everyone is OK and grateful no one was hurt,” Boen Nutting said. She is the director of communications and development for Iredell-Statesville Schools.

SFD Batallion Chief Josh Smith said a total of 18 students from East Elementary were on board after summer school along with the driver when the incident on Salisbury Road at North Barkley Road happened. After the bus made a sudden stop, several students complained of pain after hitting their heads, which prompted the response of emergency crews after I-SS contacted them. Parents were being notified Wednesday afternoon, according to Nutting.

Ricky Adams, the travel tracker/field trips and activity buses for I-SS, said that the bus driver reported to him a truck had run a red light, which forced the driver to brake.

Iredell EMS, Iredell Rescue, Statesville Fire Department and Statesville Police Department responded to the scene. The students were evaluated and no injuries were reported, according to Nutting.

Get our local education coverage delivered directly to your inbox.