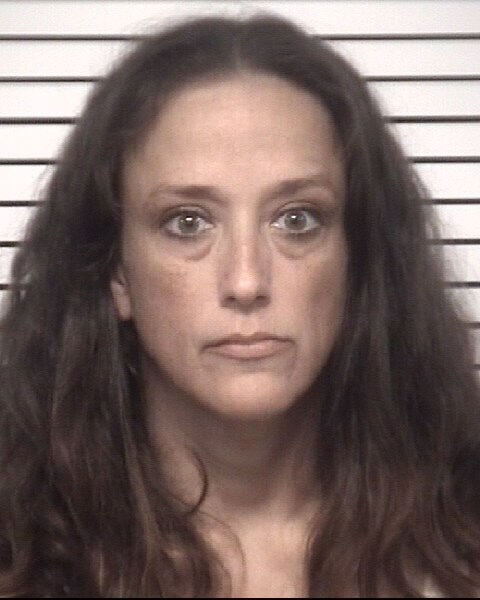 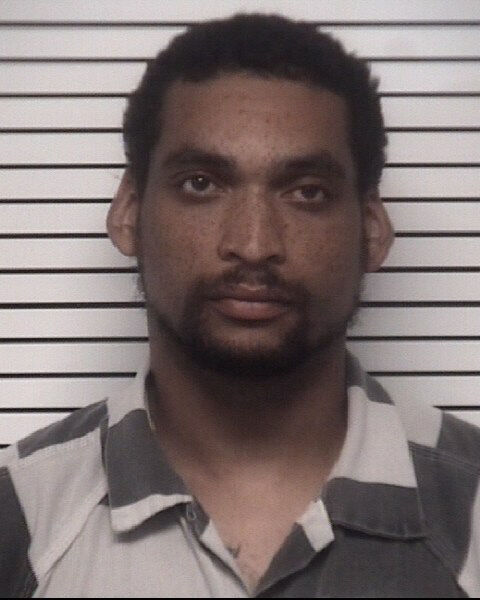 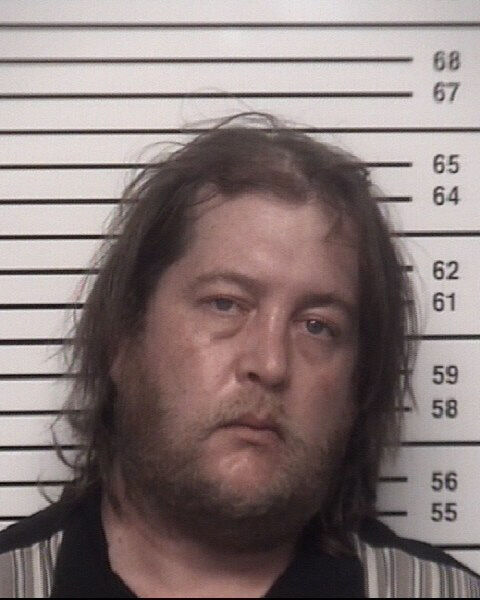 An argument over riding a motorcycle led to an exchange of gunfire in which two homes were struck, Iredell Sheriff Darren Campbell said in a news release.

Three people were charged in the incident Sunday on Eufola Road in western Iredell County.

John Wesley Harding, 37, of Statesville was charged with three counts of felony assault with a deadly weapon with intent to kill and one count each of felony possession of firearm by a convicted felon and shooting into an occupied vehicle.

Iredell County Sheriff Darren Campbell, in a news release, said deputies were called to Eufola Road Sunday after receiving several calls about gunshots in the area and a residence that was shot into.

Deputies received information that the people who were responsible for the shooting were in a black Ford F-150 truck and the truck left the area, Campbell said.

Deputies went to the residence which had struck by gunfire. They spoke with the victim who told them there were two children under the ages of 14 inside the home, and no one was injured. While investigating the incident deputies learned, a second residence was hit by gunfire during the incident.

During the investigation, information was gathered indicating there had been two separate shootings. The first shooting actually started due to a civil dispute, Campbell said.

Furman was riding a motorcycle on the roadway earlier in the evening causing an argument between Furman and Harding, resulting in Harding firing shots at Furman while on the motorcycle, Campbell said.

Furman left the area then came back a short time later with Bowman driving a vehicle with the intent to retaliate against Harding, Campbell said. When Furman and Bowman rode by Harding’s residence, he was waiting in his vehicle, Campbell said.

During the exchange of gunfire, Bowman also had her 14-year-old child in the vehicle, he said.

Furman and Harding were both arrested Wednesday and Bowman was taken into custody Thursday.

Harding’s criminal history includes felony possession of heroin, possession of a firearm by a convicted felon, obtaining property by false pretense and financial card theft as well as misdemeanor charges of possession of marijuana, possession of Schedule IV, possession of drug paraphernalia, assault on a female and selling or giving alcohol to a minor.

Furman and Bowman did not have a listed criminal history.

“As you can see by the criminal histories of some involved in these incidents, we need to target and actively go after career criminals. Some people do not fear committing crimes when they do not respect the criminal justice system. We will make sure we do all in our power to enforce the law in Iredell County, and will continuously advocate for the strongest penalties for the worst criminals when they are found guilty. Our communities want to be safe and secure. We will do our best to make sure they are,” Campbell said.

A cybertip about possible possession of child pornography led to felony charges against a Statesville man.

Two Mooresville men were arrested in connection with a break-in in which approximately $6,000 worth of property was taken.

A Catawba County man with a lengthy criminal was arrested by the Iredell County Sheriff’s Office.