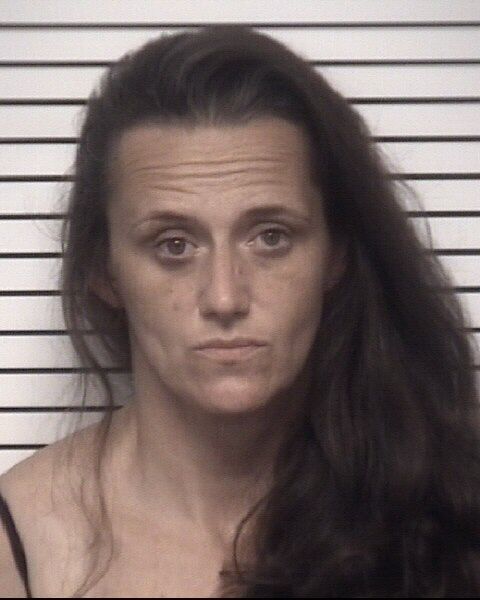 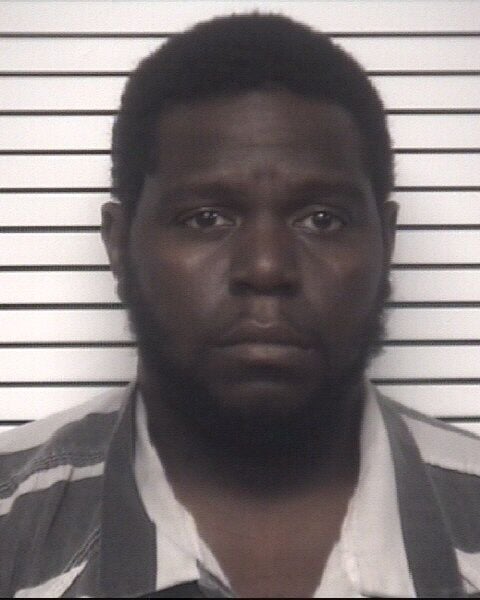 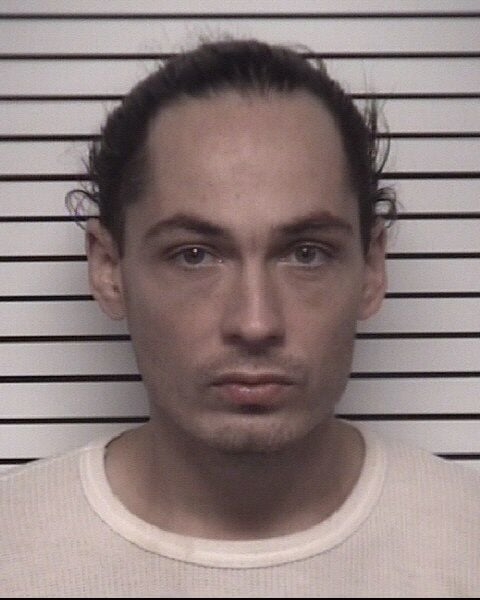 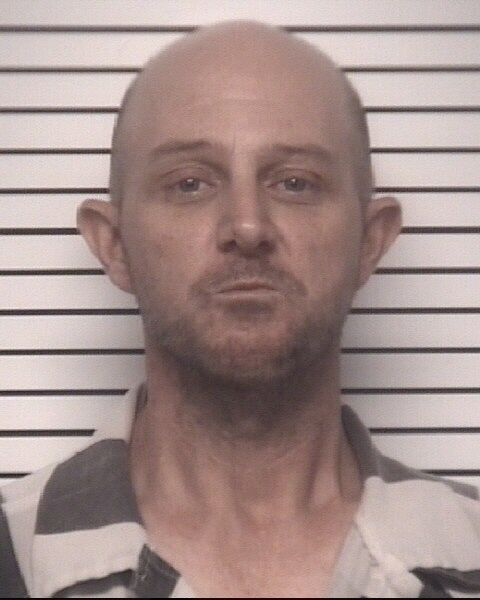 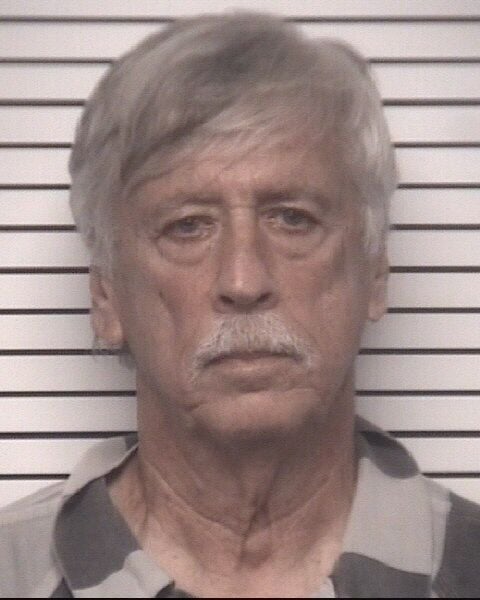 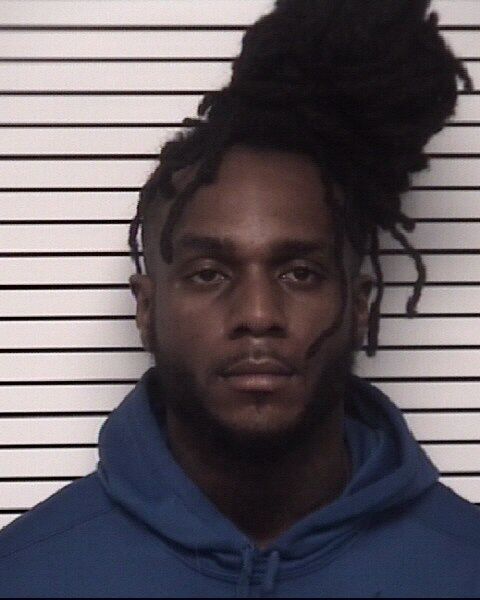 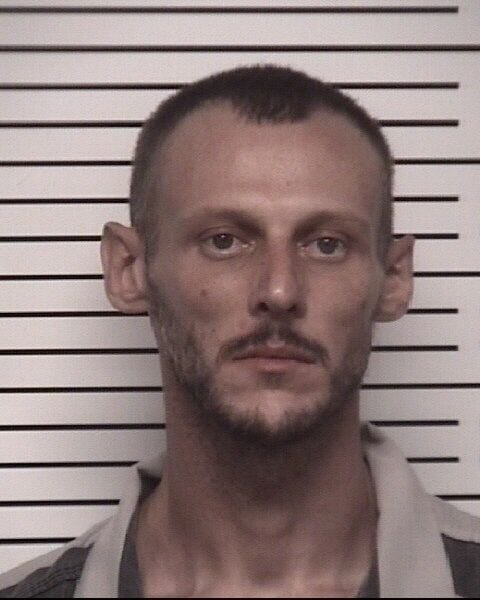 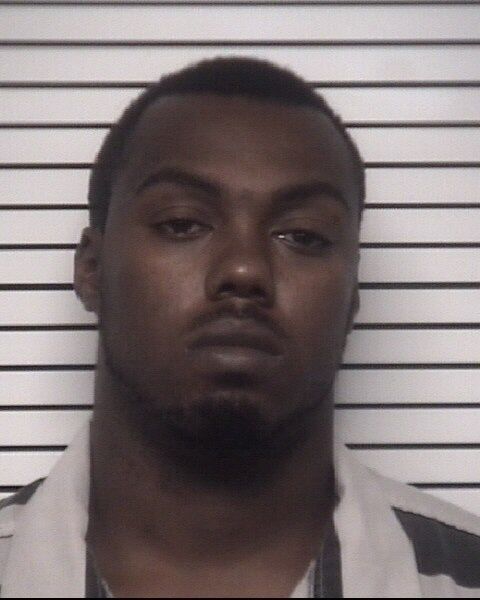 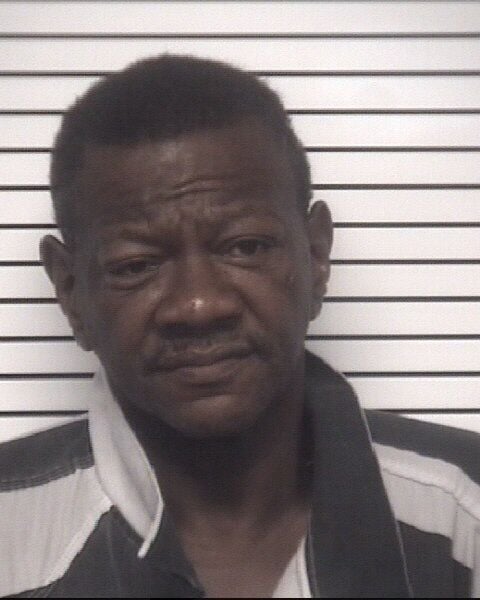 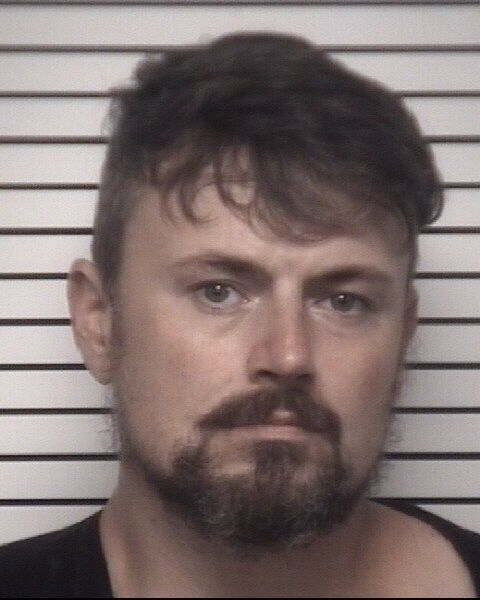 The following is a list of those booked at the Iredell County Detention Center on felony and driving while impaired charges from Sept. 24-30. Listed information, including addresses, has been gathered from reports publicly available at local law enforcement agencies. All individuals listed are innocent until found guilty in a court of law.

Hasan Raliek Hopper, 37, of Newton, possession with intent to manufacture/sell/deliver Schedule II, possession of a firearm by a convicted felon and maintaining a dwelling/vehicle for sale of controlled substance, $30,000 bond, Mooresville Police Department.

Man knocked down, kicked in the head

A Statesville man is accused of knocking a man to the ground and kicking him in the head.

The following is a list of those booked at the Iredell County Detention Center on felony and driving while impaired charges from Sept. 17-23. …