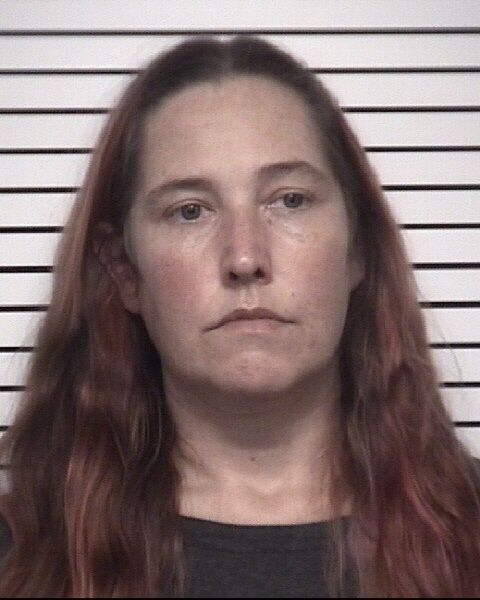 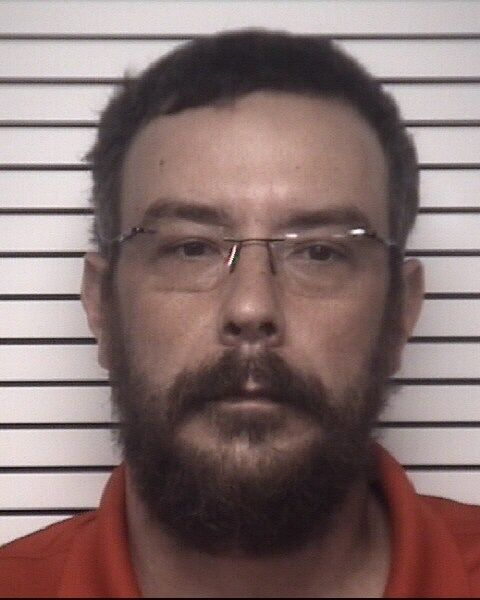 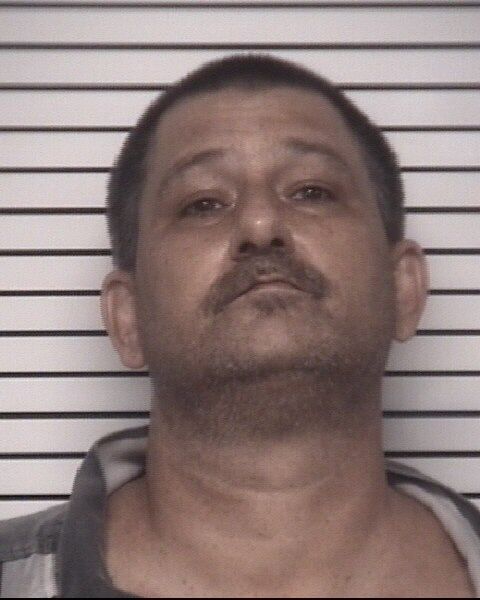 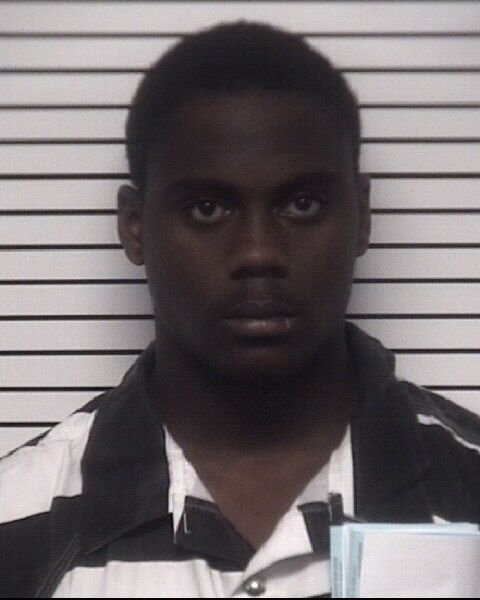 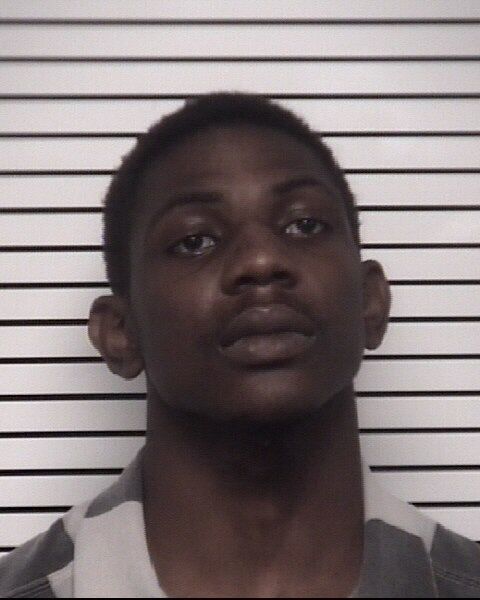 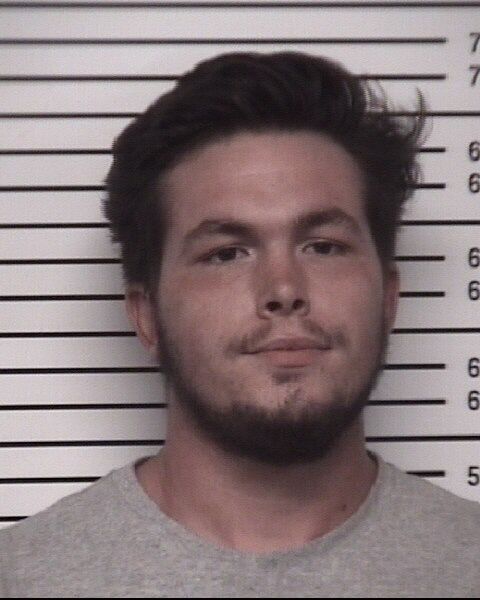 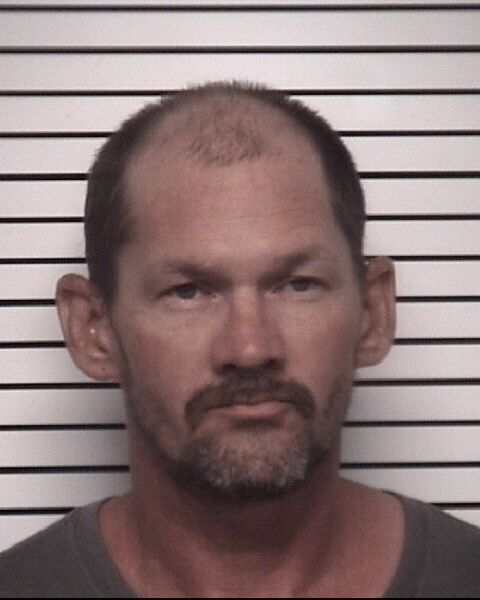 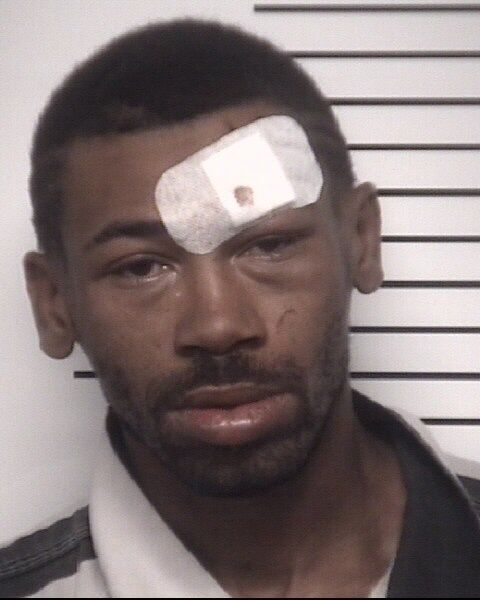 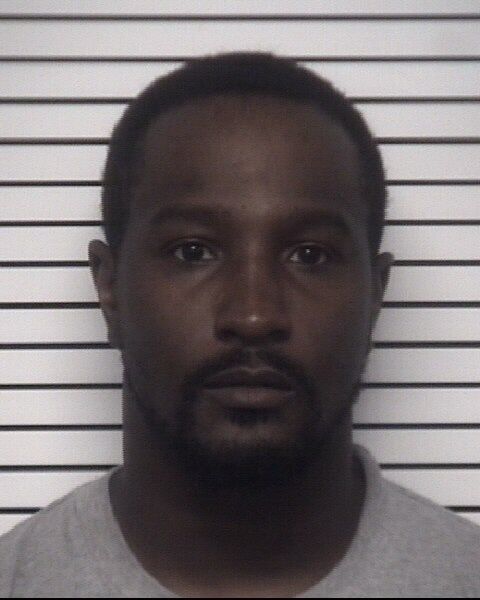 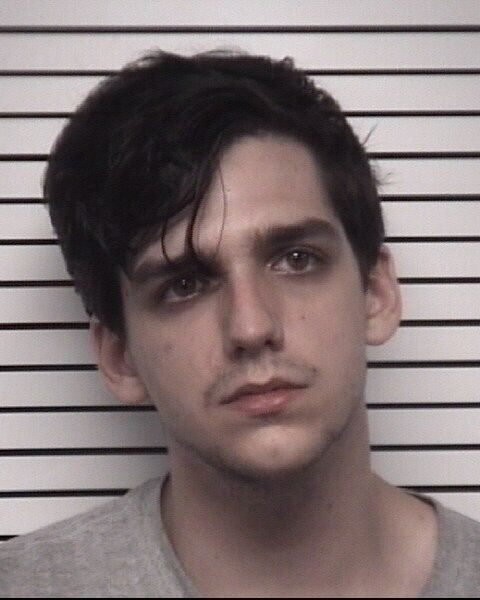 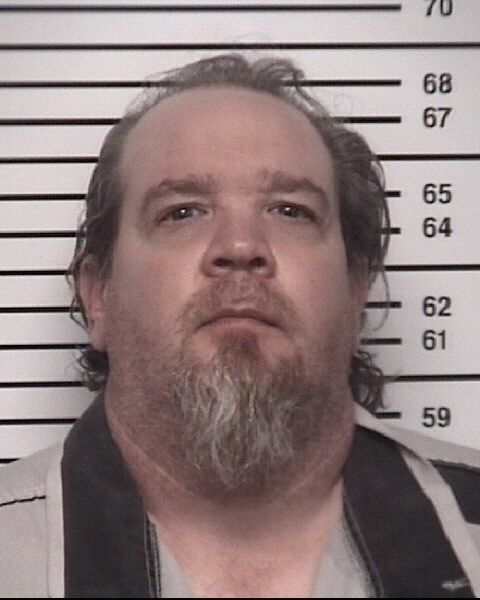 The following is a list of those booked at the Iredell County Detention Center on felony and driving while impaired charges from Sept. 17-23. Listed information, including addresses, has been gathered from reports publicly available at local law enforcement agencies. All individuals listed are innocent until found guilty in a court of law.

Terry Scott Phillips Jr., 42, homeless, 16 counts of sex offender at/near child premises and one count of parole violation, no bond on the parole violation and $150,000 on the remaining charges, Mooresville Police Department and North Carolina Department of Probation and Parole.

Joseph Patrick Ditto, 50, of South Main Street, Mooresville, six counts of probation violation and one count each of assault with a deadly weapon, possession of heroin, possession of Schedule I and maintaining a dwelling/vehicle for sale of controlled substance, $185,000 bond, Mooresville Police Department and Iredell County Sheriff’s Office.

Michael Sharmari Dashaun Joseph, 19, of Charlotte, first-degree murder, attempted murder, assault with a deadly weapon with intent to kill, breaking or entering a motor vehicle and possession of a stolen motor vehicle, no bond on the murder charge and $1,520,000 on the remaining charges, Mooresville Police Department.

The following is a list of those booked at the Iredell County Detention Center on felony and driving while impaired charges from Sept. 24-30. …

Man knocked down, kicked in the head

A Statesville man is accused of knocking a man to the ground and kicking him in the head.