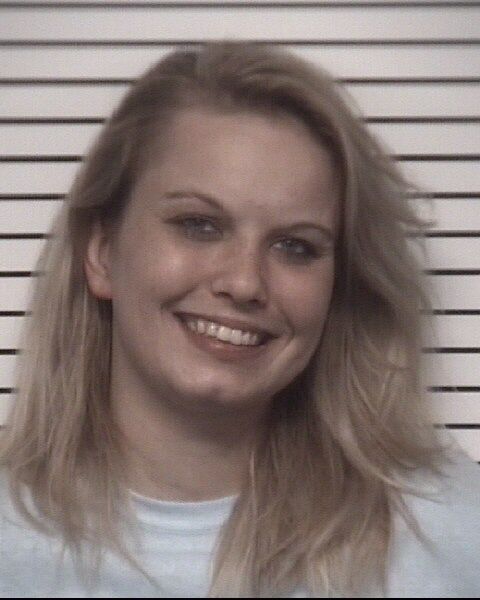 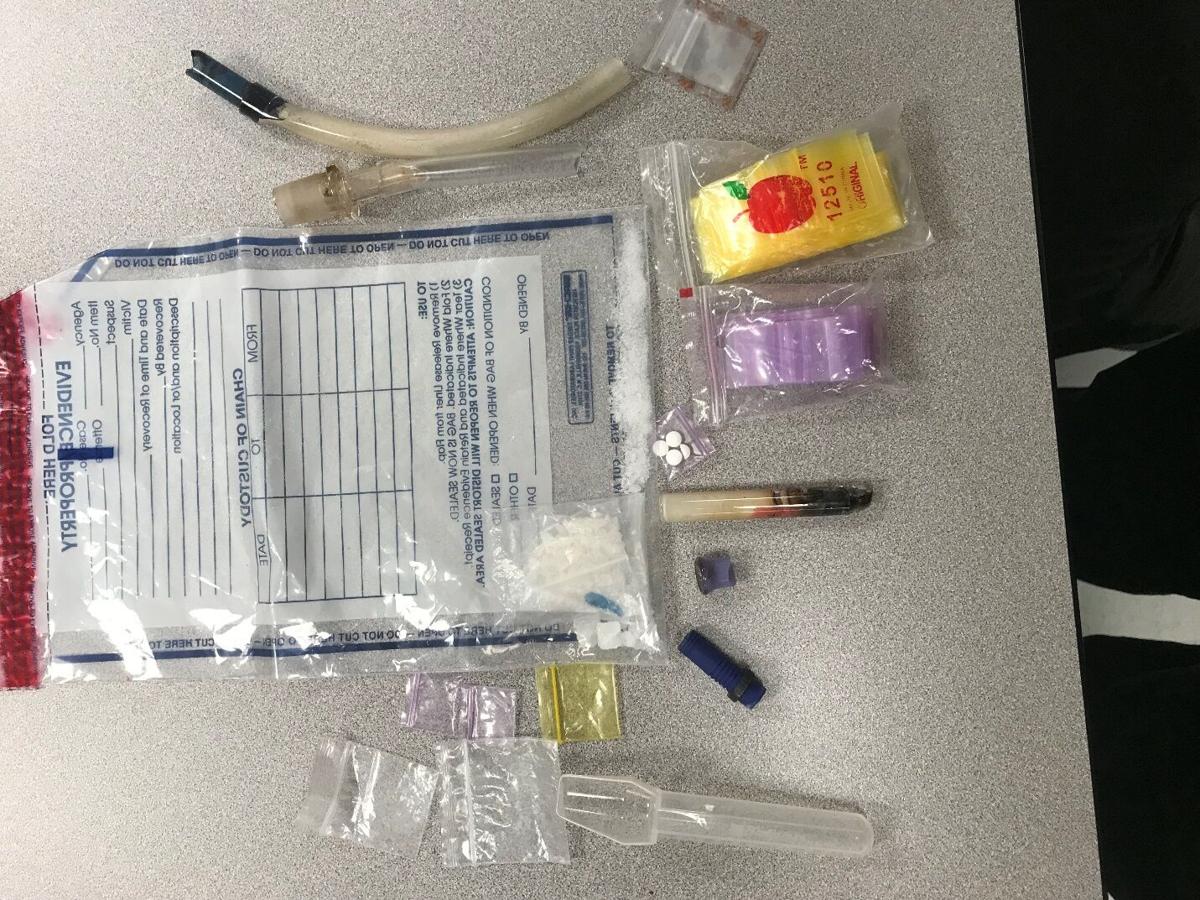 These items were seized after a traffic stop by the Iredell County Sheriff's Office.

A Lexington woman was arrested on drug charges after deputies stopped her vehicle for displaying a piece of cardboard in place of a tag, said Iredell Sheriff Darren Campbell.

Korie Nicole Hargraves, 25, was charged with possession with intent to manufacture/sell/deliver Scheduled II, felony possession of methamphetamine, maintaining a vehicle/dwelling for sale of controlled substance and misdemeanor charges of possession of Schedule III and possession of drug paraphernalia. She was also charged with displaying a fictitious registration plate on a vehicle.

Campbelll said Deputies N. Hodges and C. Caul stopped a Toyota Scion on Salisbury Road at Business Park Drive Tuesday. Deputies spoke to the driver, Hargraves, and Hodges, who was on the passenger side of the vehicle, noticed a long mirror with a substance on it, Campbell said. The substance appeared to be methamphetamine, he said.

Caul asked Hargraves to get out of the vehicle and she did so, admitting the powder was methamphetamine, Campbell said. A search of the vehicle was conducted and 10 grams of methamphetamine, four Buprenorphine Hydrochloride tablets, several plastic baggies and scales were found, he said. The scales and baggies are consistent with the use of controlled substance, Campbell said.

A cybertip about possible possession of child pornography led to felony charges against a Statesville man.

Two Mooresville men were arrested in connection with a break-in in which approximately $6,000 worth of property was taken.

A Catawba County man with a lengthy criminal was arrested by the Iredell County Sheriff’s Office.

These items were seized after a traffic stop by the Iredell County Sheriff's Office.