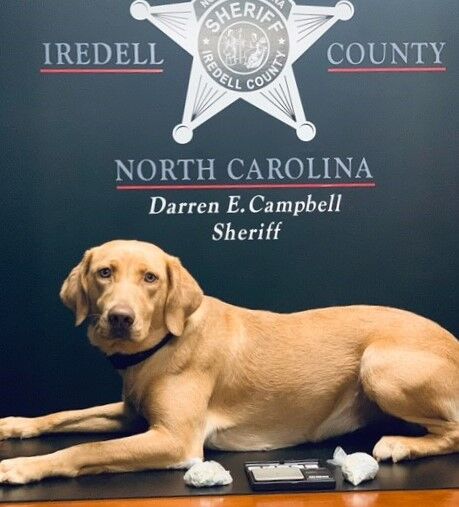 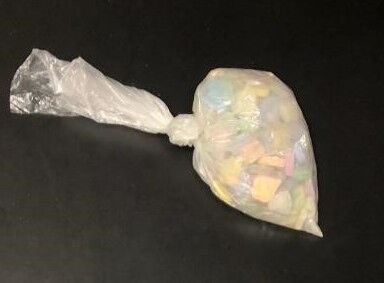 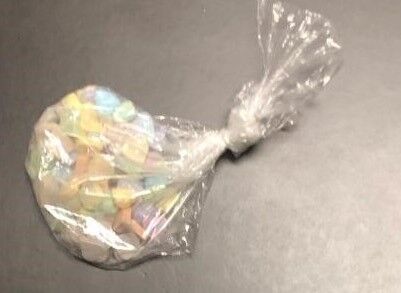 The Iredell County Sheriff’s Office arrested a man Monday on drug charges after finding 186 MDMA tablets in his vehicle.

After stopping the van and speaking with Cottrell, the deputies said they detected signs of criminal activity. At that point, K-9 Connie and her handler were called to assist with the stop and the dog gave a positive alert to the odor and presence of narcotics, Campbell said.

A search of the vehicle was conducted and deputies uncovered the MDMA tablets in two plastic baggies hidden in a plastic food container inside a backpack, Campbell said. The value of the pills is more than $9,000, he said.

Cottrell received a $150,000 secured bond from a magistrate.

No quarantine required in Sydney for vaccinated international travelers

No quarantine required in Sydney for vaccinated international travelers

A child's body was secretly buried in Iredell County. High Point police have charged two people with concealing the death.

The baby boy was born in September in High Point

Vince Lombardi once said, “The price of success is hard work, dedication to the job at hand, and the determination that whether we win or lose… 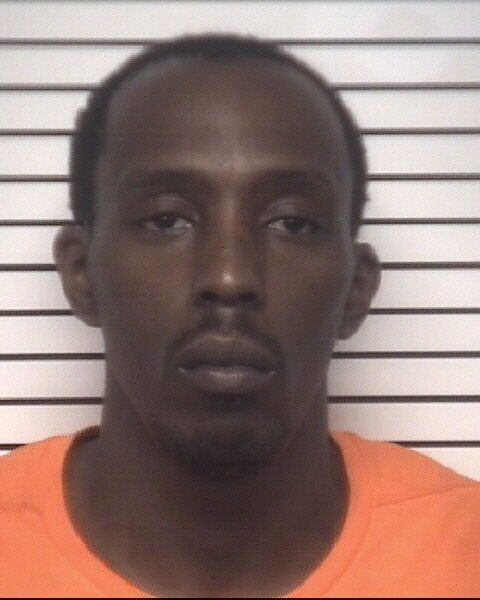