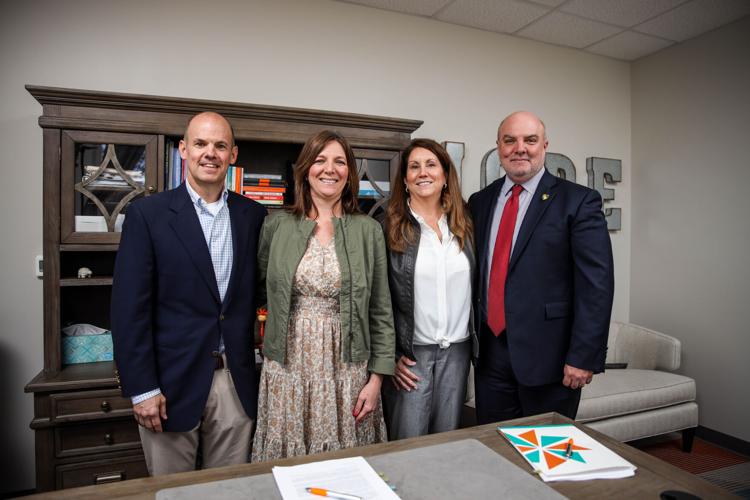 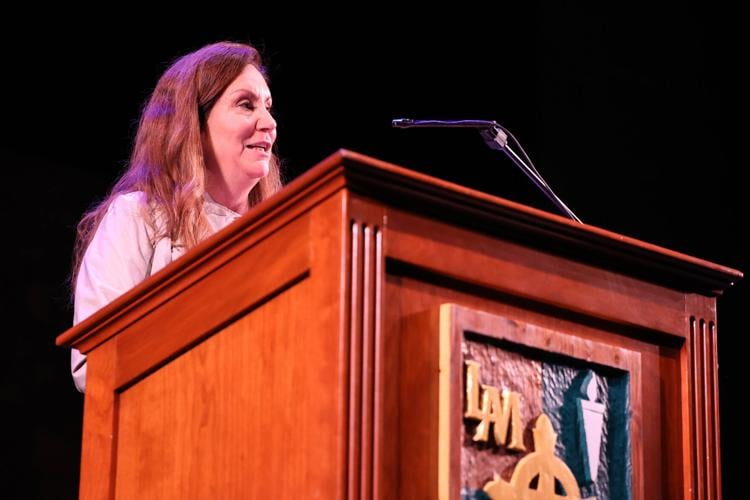 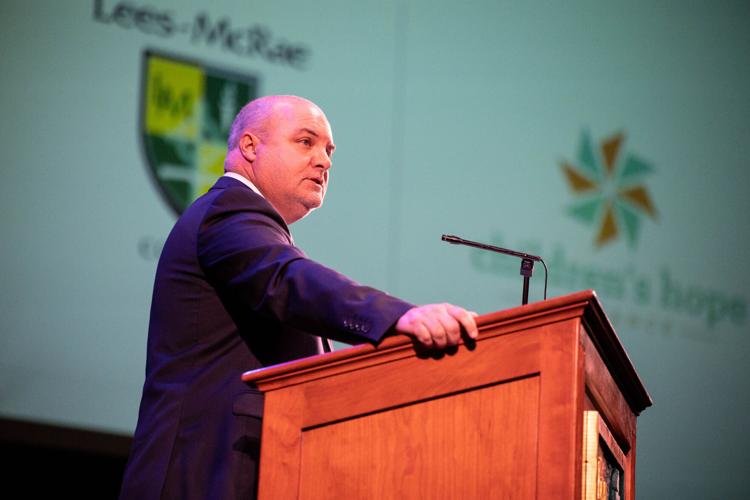 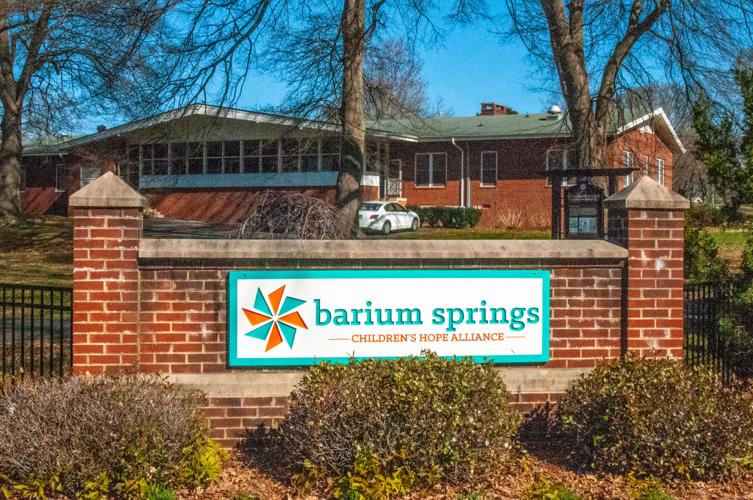 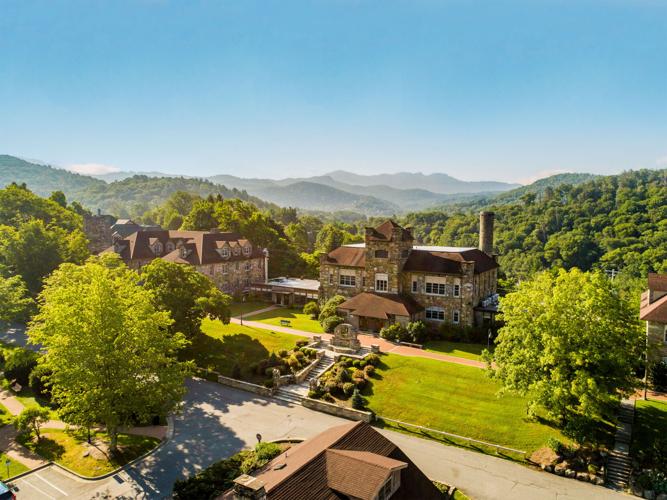 The Children’s Hope Alliance announced the sale of 800 acres in Barium Springs to Prestige Acquisitions, LLC as part of planned development.

“This is a great day for at-risk children and families across North Carolina,” Celeste Dominguez, CHA president and CEO, said in a news release. “The sale of this land, much of which has been idle for many years, will enable our organization to enhance our mission, grow our services more quickly and expand our reach more broadly. Instead of caring for unused buildings and property, we can turn these assets into resources that work for children and families.”

The sale won’t be completed until December, but Dominguez said they can start planning for the future now. The terms of the sale were not announced. When the sale is finalized, Prestige plans to make a $500,000 donation to CHA as well.

The nonprofit that serves at-risk children and families across North Carolina said the move will retain roughly 70 acres of its current campus. Some of the buildings, which are across the street from what will be CHA’s remaining property — Little Joe’s Chapel, the Alumni Museum and Heartstrings Music and Arts Center —will be rebuilt or relocated to provide a newly constructed community complex for children and families to gather.

Dominguez said it was a competitive process, but Prestige’s understanding of what CHA wants to preserve as it makes a major change was key for the organization to be comfortable moving forward. She said Prestige agreed to give CHA time after the sale to move out of those structures to new locations across the street.

Most important, she said, was that with CHA being less concerned with managing the land, the alliance can focus its time and effort on serving children and their families.

“What it also does is secure our future,” Dominguez said on Wednesday. “I feel very responsible for the 130 years that Barium Springs has operated and honoring that history. I want this agency to succeed long past my time as CEO, and quite honestly, long past my life. I want us to be positioned to serve children and families well into the future.”

The land is expected to become a mixed-use development, including homes, light commercial, as well as space for a school and civic center. The company said there will be community meetings in the coming weeks to share its plans. Robert Davis with Prestige Acquisitions said the company plans for a six-year process once it takes over the property and begins site work next year. Davis said Prestige will work with civic leaders in Statesville and Troutman, as well as the county and public, as it finalizes its plans.

“We’re very interested in what the local citizens have to say, what they would like to see, and we will do our very best to consider those opinions, conversations, and integrate every suggestion possible,” Davis said.

Along with the business aspects, Davis and Prestige said they were glad the purchase would help with CHA’s mission.

“We are thrilled to continue to support Children’s Hope Alliance as we implement our vision for a world-class development in one of the fastest-growing areas of North Carolina,” Brian Mahoney, owner of Prestige Acquisitions, said. “We look forward to creating a live, work and play neighborhood that supports and honors the rich history of this organization and this community.”

Along with the sale of the 800 acres in Statesville and Troutman, it was announced that about 475 acres of CHA’s Grandfather Home for Children property in Banner Elk would be sold to Lees-McRae College. This land, along with another purchase of land near its campus, allows it to expand.

“The responsibility to safeguard this property is not one we take lightly,” Lees-McRae President Lee King said. “While the ownership of the land is changing, it will continue to be used for its original purpose — education of and service to our community. Our motto, ‘In, Of and For the Mountains,’ will continue to guide us as we plan for new programs and opportunities that best serve our growing student body.”

According to the news release, the Banner Elk sale brings together two-valued institutions that share more than neighboring land. Lees-McRae College and Grandfather Home for Children were founded by the Rev. Edgar Tufts in 1900 and 1914, respectively. The land was once used to house residents, but as the organization shifted its service model from a physical home for children to serving children in their own homes, the need for the land waned.

A former candidate for Statesville City Council was arrested in connection with a reported sexual assault on a child.

A Salisbury man is accused of pulling a knife on employees at a local home improvement store after being confronted about shoplifting, the Tro…

It’s common to hear a mother tell you to clean off your plate, but two Iredell County moms are looking to have a “Clean Slate for a Full Plate…

A Mooresville man was arrested on drug charges after a traffic stop for erratic driving, said Iredell Sheriff Darren Campbell.