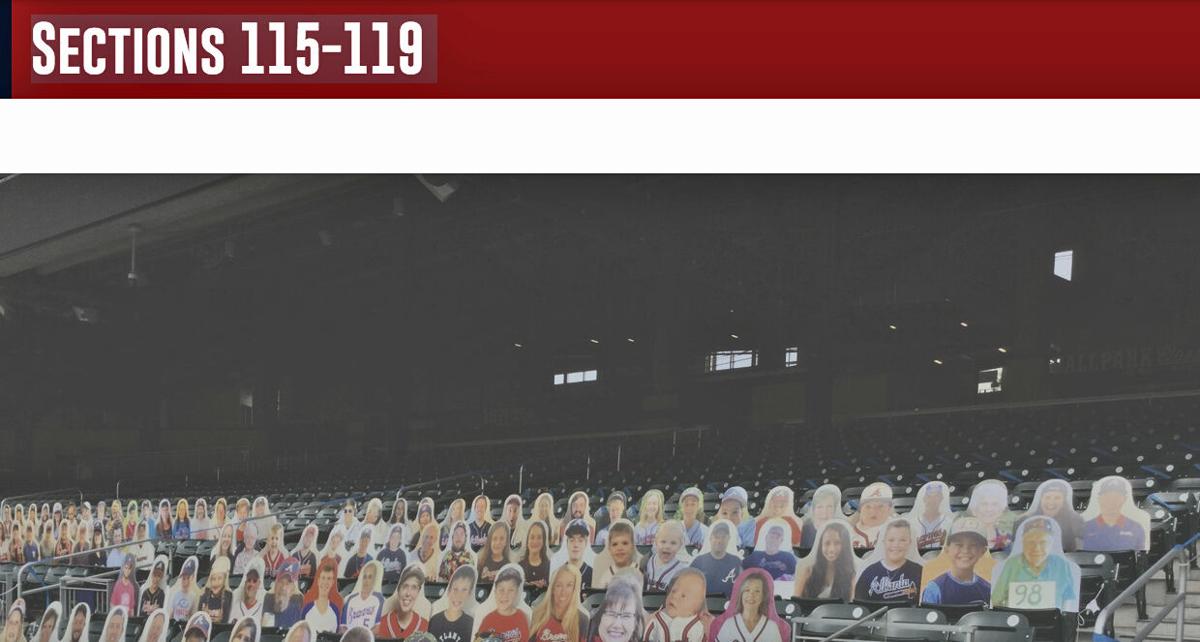 Gene Hager's cardboard cutout is in the seats at Truist Park. 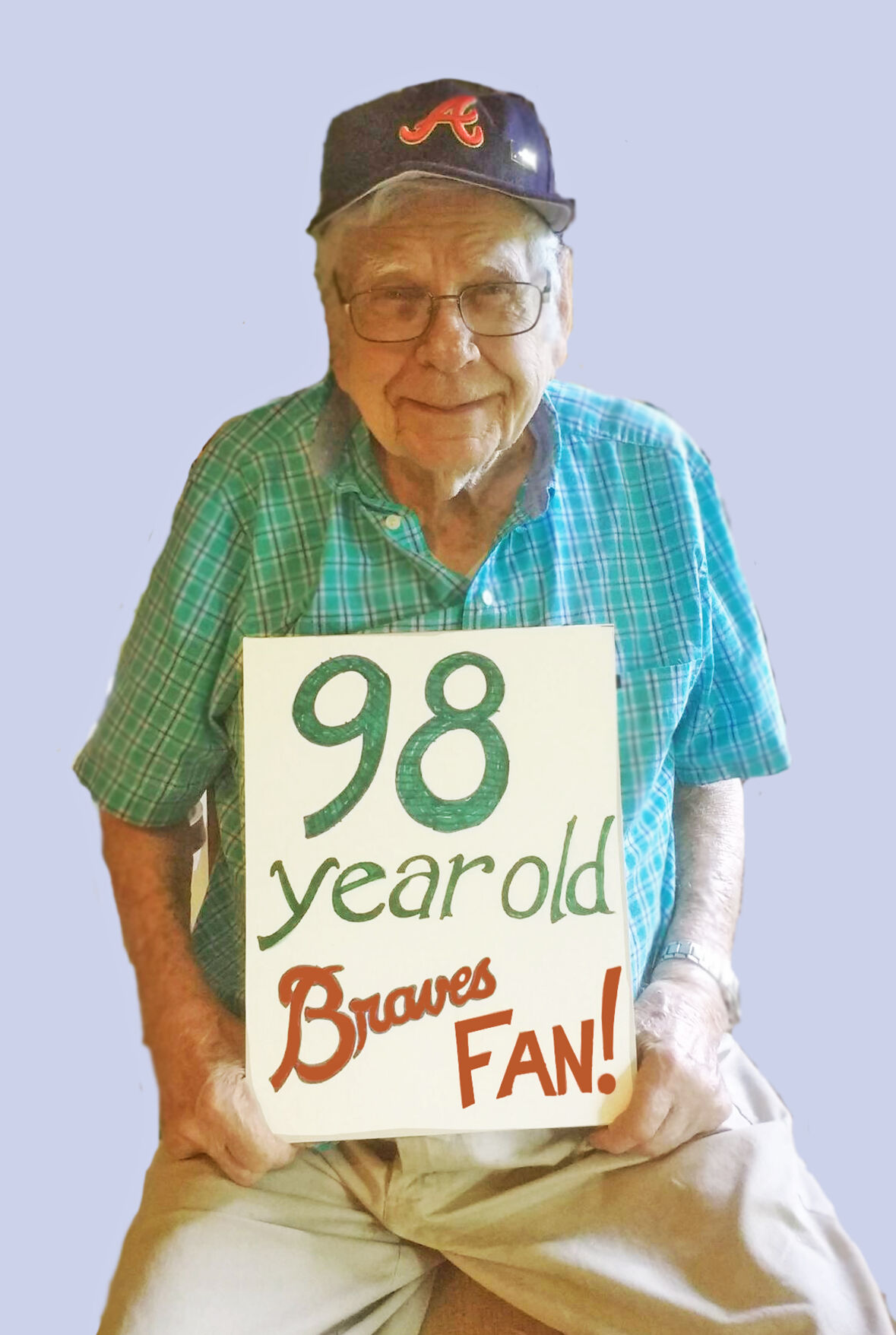 At 98, Gene Hager has been a fan of the Atlanta Braves since the team’s beginnings in Georgia more than 50 years ago.

He’s been to a few games with his son, Bobby over the years.

With no fans in the seats at Truist Park this year due to COVID-19 and Hager’s health problems he cannot be there in person, but he’s there in spirit.

His daughter, Sherri, bought one of the cutouts that sit in the seats to represent fans. For this year, Hager's likeness is seen in section 115 at Truist Park.

Sherri explained that when the team announced they were selling the cardboard cutouts for charity earlier this year, she decided to buy one for her dad. “We thought it might perk him up when he saw his cutout there when he watches the games,” she said.

Hager said she thinks her dad’s cutout might represent the oldest fan at Truist Field.

She said he’s been a fan of the Braves since the team moved to Atlanta in the mid-1960s. “I guess it’s that it’s the closest team to here,” she said as to why her dad has rooted for the Braves even in the days when they weren’t among the top teams in Major League Baseball.

Hager said one of her dad’s favorite players was Chipper Jones but he’s been a big follower of all of the Braves.

The proceeds from the sale of the cutouts were also a motivating factor in honoring her father this way, Hager said. The proceeds go to the Atlanta Braves Foundation, a non-profit arm of the team that supports community organizations and nonprofits in the Atlanta metro area.

Sherri Hager said knowing the money spent for the cardboard cutout would go to charity and give a boost to one of the Braves’ biggest fans is a great way to honor her father.

Gene Hager's cardboard cutout is in the seats at Truist Park.