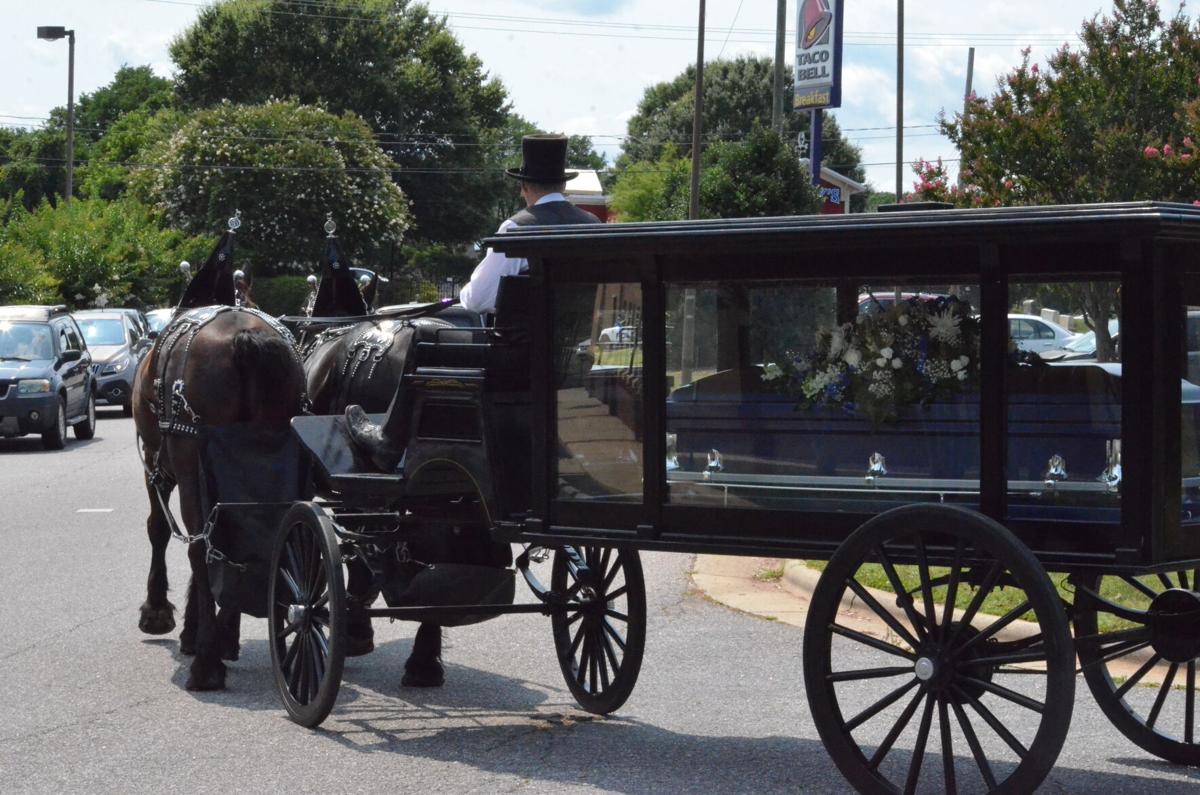 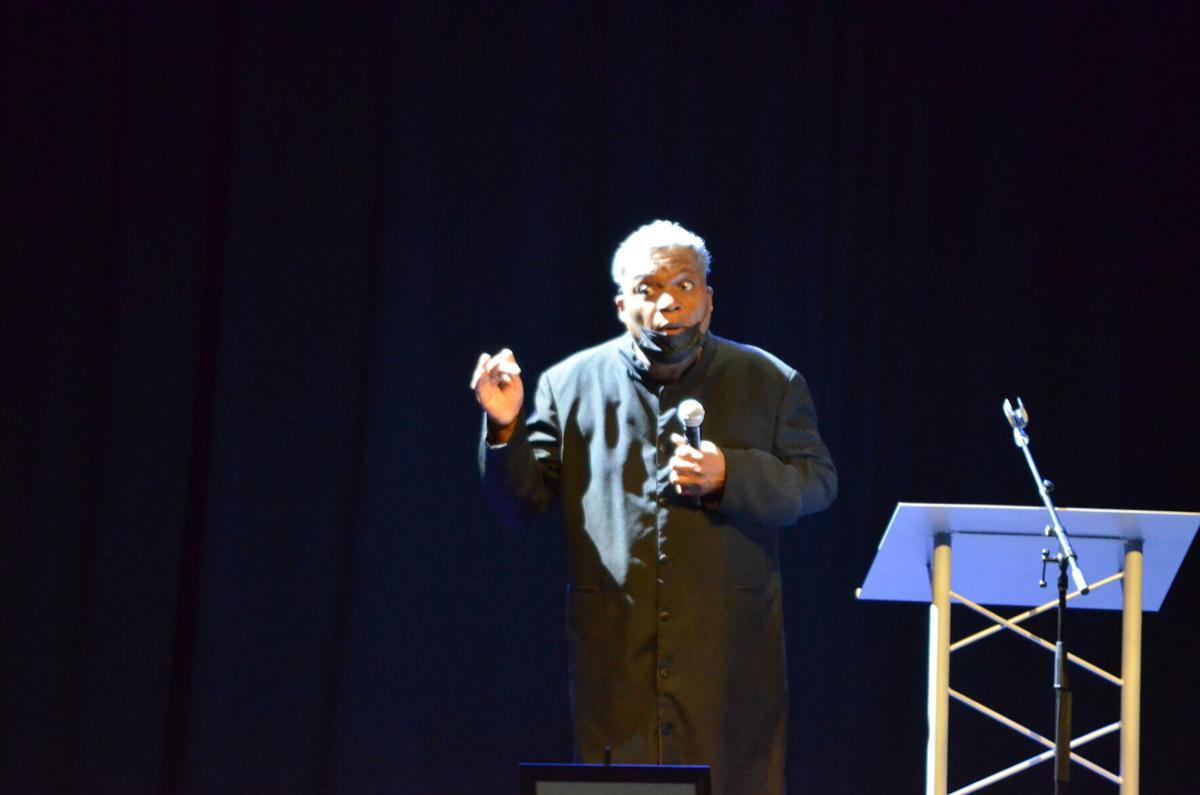 The joy Ah’Miyahh Howell brought to others was evident on Saturday as family, friends, and the community came together to remember her at her funeral at the Cove church in Statesville.

Ah’miyahh Howell, 8, was killed and two more children, one 7 and one 10, were injured in two separate shootings that occurred on Monday night in Statesville.

While more than 100 people were at The Cove mourning her death, it was clear in life Ah’miyahh Howell brought joy to many.

Perhaps that was most evident when Christy Edwards spoke with those gathered that Ah’miyahh Howell loved to dance. She said one of the songs they sang and danced to, “The Church Clap” was one of Ah’miyahh’s favorites.

Her nickname of TikTok Queen, a popular social media app that some use to share videos of their dances or imitate others, was echoed by nearly everyone that spoke. It wasn’t videos that her friends and family will remember, but the happiness and joy Ah’miyahh Howell brought to others, Pastor Michael Turner said.

Statesville City Councilwoman and pastor Doris Allison opened with a prayer and said that while the Howell family was going through this tragedy, God hasn’t forgotten the family.

“We want to bring strength to the family and let them know we are not forsaken,” Allison said.

After the funeral service, Ah’miyahh Howell’s coffin was carried to Bunch-Johnson Funeral Home in a horse-drawn hearse. From there the coffin was taken by hearse to Iredell Memorial Park, where she was buried.

What do we know about the Omicron variant?

Eleven years ago, Kayla Wright competed for and won the title of Miss Statesville Carolina Princess.

A barn fire spread to a home Sunday night.

The following is a list of those booked at the Iredell County Detention Center on felony and driving while impaired charges from Nov. 18-23. L…

A Statesville woman reportedly threatened to blow up her home and nearly hit two deputies while fleeing in her vehicle, Iredell County Sheriff…

Larry Payne joins race for Iredell County Board of Commissioners

Larry Payne is the newest candidate to announce a run for a seat on the Iredell County Board of Commissioners, promoting himself as “the voice…

'Why I Love Statesville': It's where everybody knows your name

The purpose of the “Why I Love Statesville” essay contest is to promote an appreciation and understanding of the culture, history and people o…

Climate change will have profound impact in North Carolina

The Earth is warming at an accelerated pace.

The following is a list of those booked at the Iredell County Detention Center on felony and driving while impaired charges from Nov. 10-17. L…

It wasn’t Taco Thursday for Thanksgiving, but around 125 people were cooked rice with chicken, also known as arroz con pollo or ACP, as Ana Jo…