The Iredell County Sheriff’s Office announced Thursday the arrest of a man and woman on drug and gun-related charges.

On Oct. 5, Nathan Christian Jr., 46, and Andrea Frederick, 34, both of Georgia, were pulled over near mile marker 61 on I-77 north for a traffic violation.

During the traffic stop, officers noticed criminal indicators that prompted a search of the vehicle, according to a press release from the sheriff's office.

During the search, the Iredell County Interstate Criminal Enforcement team (ICE), discovered 1.6 pounds of powdered cocaine, a quarter pound of an unknown powder, as well as two nine millimeter handguns located under each of the front seats, the release said.

Upon the discovery of those items, Christian and Frederick were arrested and later charged with multiple felonies, including two counts of felony trafficking of a schedule two controlled substance, felony possession with intent to sell or deliver cocaine, and felony maintaining a dwelling or vehicle for the sale of a controlled substance. They were also charged with two counts of misdemeanor carrying of a concealed weapon.

Both Christian and Frederick were issued a $250,000 secured bond.

A fire on Sunday afternoon in Love Valley claimed the life of a 29-year old woman.

Actor Sam Elliott lent his voice to a Joe Biden campaign video that aired during the World Series Tuesday and became a Twitter magnet. See the ad and responses to it.

A fire on Sunday afternoon in Love Valley claimed the life of a 29-year old woman.

What are friends for? For many things, but these friends in particular helped organize a fundraiser for Amanda Brookshire at Randy’s BBQ to he…

A search warrant executed by the Iredell County Sheriff’s Office led to the arrest of a Statesville man on drug charges.

The following deeds were filed in the Iredell County Register of Deeds office from Oct. 7-13. For more information regarding specific plots of… 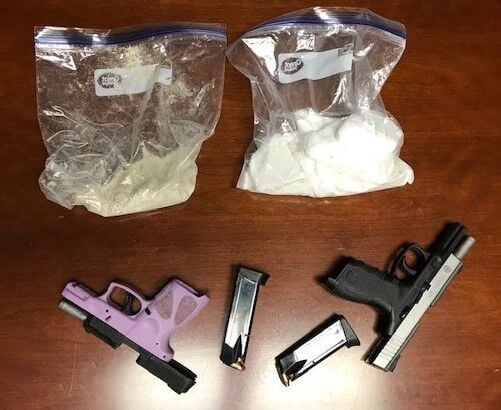 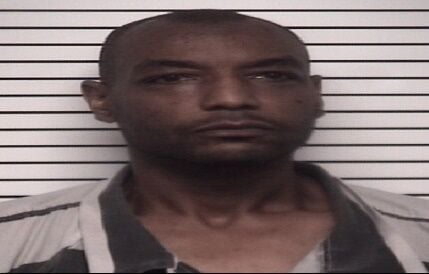 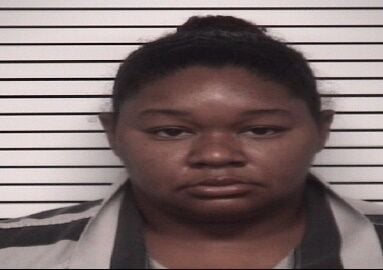