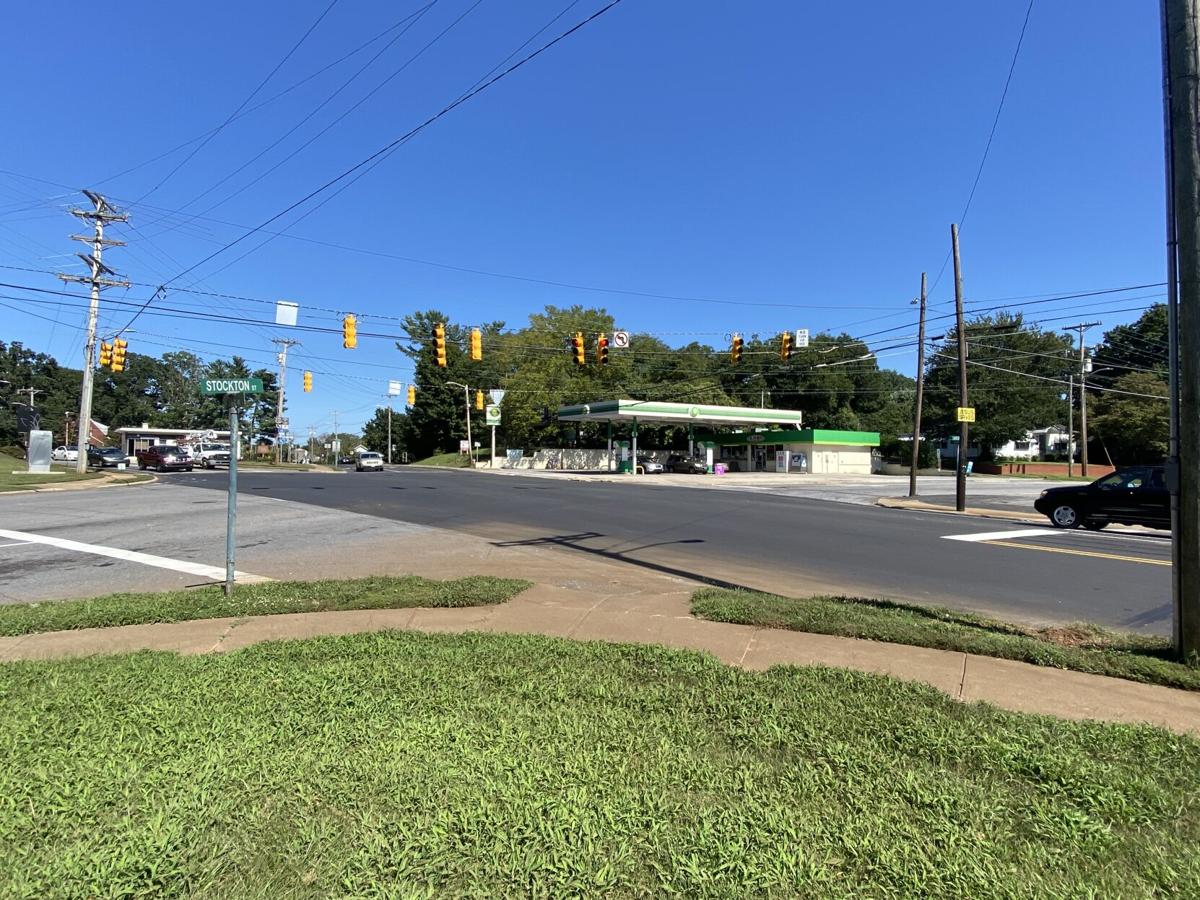 The planned roundabout at the Five Points intersection has been delayed.

This drawing shows the planned design of the roundabout at the Five Points intersection.

Statesville was not spared from proposed road project delays this past week.

Included in a long list of proposed North Carolina Department of Transportation road project delays was the planned improvements to the interchange of US-21 and US-64, or the Five Points interchange.

NCDOT division project director Michael L. Poe confirmed the proposed change, stating that the project was originally intended to begin construction in 2022. With the delay, it will now likely not be completed until 2027.

The project was proposed three years ago as part of the NCDOT's 10-year transportation improvement plan.

According to a news release received on Sept. 2 from the office of State Sen. Vickie Sawyer, the NCDOT was audited in early 2020 and was found to have not monitored or enforced the highway division’s compliance with the spending plan.

The oversight by NCDOT has caused five proposed road projects in Iredell County to be delayed, but the Five Points roundabout is the only affected project in Statesville.

The project will bring a roundabout to the Five Points intersection to make the traffic flow more smoothly through the unique intersection, but according to Statesville City Manager Ron Smith, the delay is not too much of a problem at this point.

“But as we continue to grow, there will be more traffic pressure put on that intersection,” he added.

One woman dead, another injured after hit-and-run on Water Street

A woman is dead after another woman driving a pickup truck struck her on the sidewalk of West Water Street in Statesville on Wednesday, the St…

A person was struck by a vehicle late Wednesday morning in the 100 block of West Water Street.

Emergency personnel extricated a person from a serious crash on Sandy Springs Road at Turkeyfoot Road. A helicopter from Wake Forest Baptist H…

A Statesville man has been charged with nine sex offenses after an investigation by the Iredell County Sheriff’s Office.

The planned roundabout at the Five Points intersection has been delayed.

This drawing shows the planned design of the roundabout at the Five Points intersection.