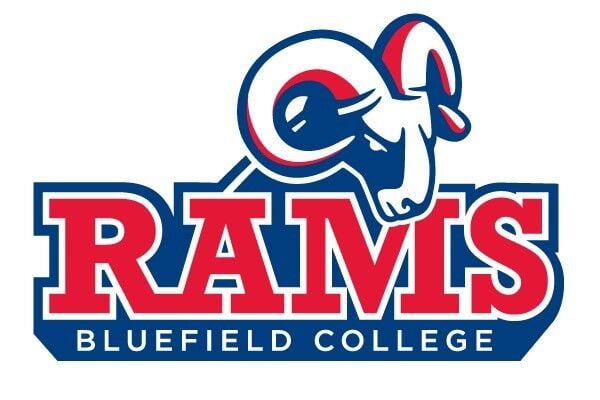 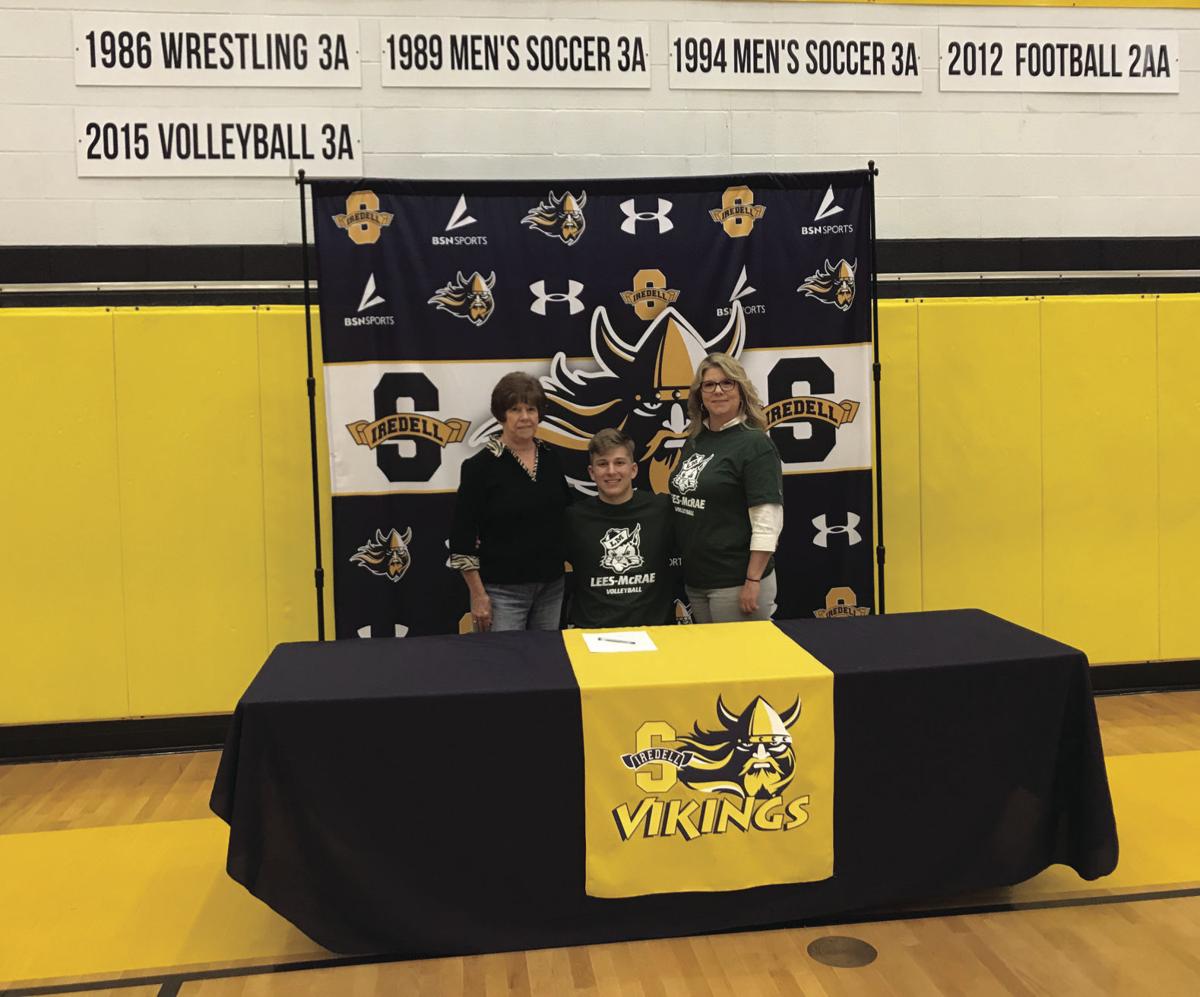 There are times in life when all someone needs is a second chance. They don’t always come and they need to be made the most of when they do. South Iredell graduate Landen Ensminger has made the most of his.

“I thank God, and I thank Coach Alvarez for giving me the time of day,” Enminger said. “I get to go out and play college volleyball … I was honored.”

Ensminger became the first male athlete in Iredell County history to receive a scholarship to play college volleyball when he signed on the dotted line to go to Lees-McRae College in Banner Elk in 2018. But that wasn’t meant to be.

He never played a set, or even suited up, as a Bobcat.

“At Lees-McRae, I wasn’t really doing the right things,” Ensminger said. “I was partying and not staying focused on my schoolwork.”

After a short stint at Lees-McRae, Ensminger decided to leave the college and continue his education and volleyball career elsewhere and quickly found a new home at Bluefield College in Virginia.

“Bluefield was a better opportunity for me to open up and express my values while figuring out my school work and playing on the team,” he said.

However, the transition from Lees-McRae to Bluefield wasn’t a smooth one. Ensminger ended up a credit short from being able to hit the ground running with the Rams for the 2019-20 season.

In addition to those issues, the COVID-19 pandemic began to shut colleges down all across the United States, making it even tougher on Ensminger to complete the needed paperwork and courses to join his teammates.

“If there was any silver lining in the coronavirus, is was that his first semester on campus didn’t count towards his eligibility,” Bluefield head coach Alfonso Alvarez said. “So even though he’s been out of high school for a couple of years now, this is his freshman season.”

It hasn’t taken long for Ensminger to make a difference on his new team, either. According to his coach, he has already turned into a guy that his teammates tend to gravitate to.

“It’s just his personality. He’s a fun-loving guy,” Alvarez said “The guys always want to talk to him and they always banter back and forth.”

Volleyball wasn’t always the path the Ensminger thought he would take in life. He initially transferred to South Iredell with the intentions of playing football, but he ultimately was pulled onto the volleyball court by the club’s head coach Kerry Baker.

“(Volleyball) changed who I am today. I became more positive from playing it,” Ensminger said. “Coach Baker was a really big influence on me. He always told me that if I kept this up and pushed though, I could play in college.”

Alvarez shares his player’s praise of his former coach, saying he did an outstanding job in preparing Ensminger for the college game.

“He’s just been very well prepared for this level of volleyball,” he said.

That preparedness has already led to Ensminger being a factor on the court for the Rams. He has appeared in 10 of the first 11 games to start his college career, playing in 15 of a possible 39 sets, registering 19 kills.

“He’s a very athletic middle that can defend well and still can be a force in the offensive game as well,” Alvarez said. “He’s definitely a guy that we can use as a model for what we recruit in the future.”

A couple of years ago, Ensminger was unsure about his future in volleyball, but Alvarez and Bluefield gave him just the boost he needed: a second chance. 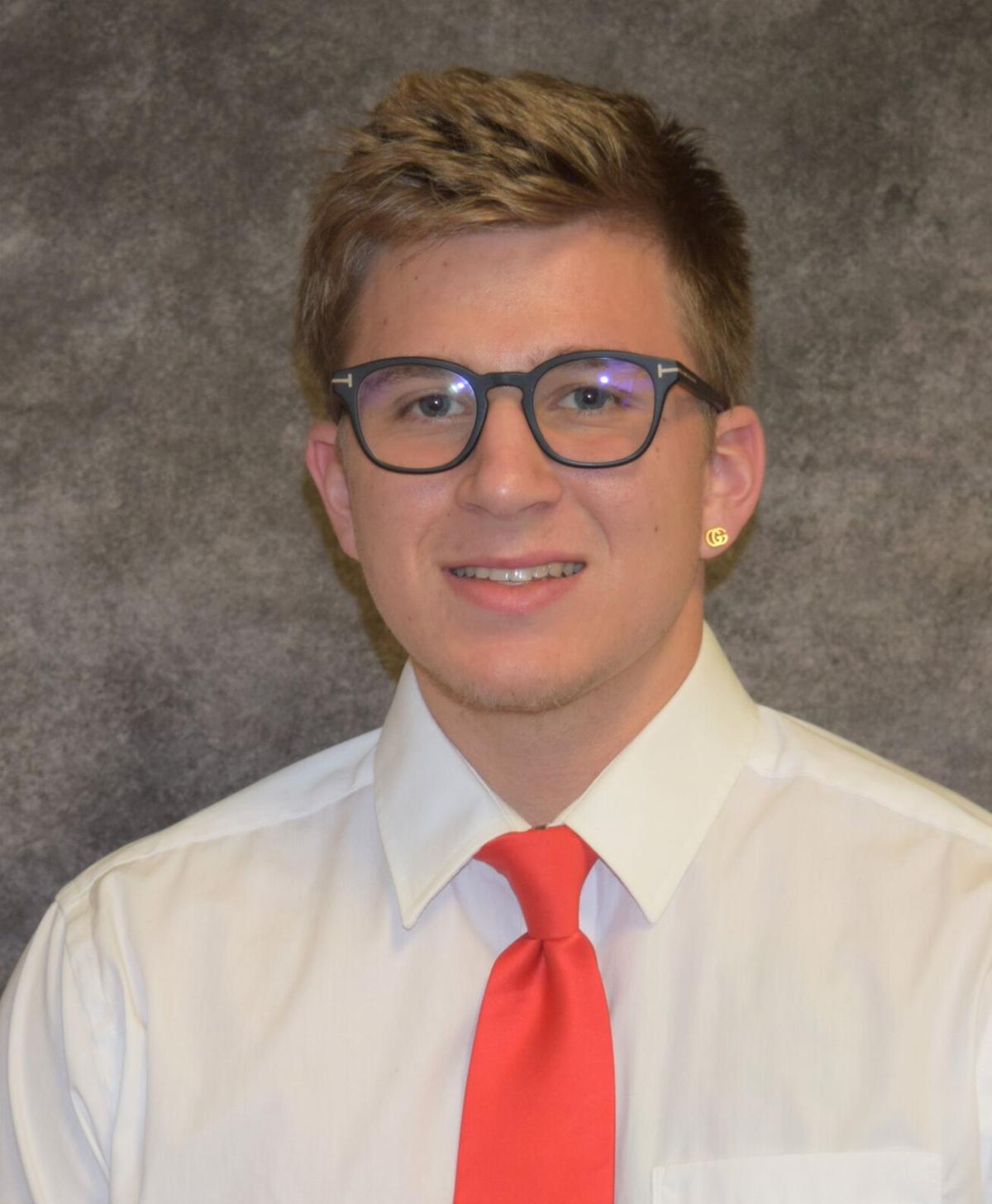