Two men were charged in connection with a shooting that happened Saturday afternoon.

Bradley Dewayne Potter, 32, of Abbeydale Road, Harmony and Aaron James Byrd, 23, of Virginia Avenue were arrested, said Iredell Sheriff Darren Campbell. Potter was charged with assault with a deadly weapon with intent to kill inflicting serious injury, discharging a firearm into an occupied dwelling, larceny of a firearm and possession of a firearm by a convicted felon. A magistrate set bond at $100,000.

Byrd was charged with misdemeanor assault by pointing a gun, and a magistrate set bond at $2,500.

Campbell said deputies were called to a domestic dispute in the 100 block of Deerchase Circle on Saturday. When deputies arrived, they didn’t find anyone, but while there they learned of a 911 hang-up call from a residence in the 200 block. They were headed to that residence when they heard gunshots.

As they got close to the residence they saw two men leaving and detained both, Campbell said. The deputies knocked on the door and found the homeowner with a gunshot wound, he said.

Deputies administered care and first aid to the victim until Iredell EMS arrived on scene. The victim was taken to Wake Forest Baptist Health with injuries not believed to be life-threatening.

Detectives processed the scene and interviewed witnesses and neighbors. Detectives learned Potter and Byrd had been involved in a fight with the homeowner, Campbell said.

During the argument, Byrd picked up the homeowner’s firearm and pointed it at him.

Potter then took the firearm from Byrd and fired multiple shots at the homeowner as he fled into his residence, Campbell said.

As Byrd and Potter were leaving the residence, Potter turned back to the house and fired again into the residence, he said. The firearm was found on the side of the road near where the deputies spotted Potter and Byrd.

Byrd’s criminal history includes charges of misdemeanor possession of a weapon on educational property and consuming alcohol under age 21. 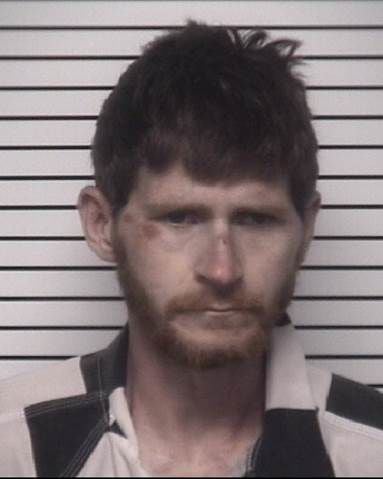 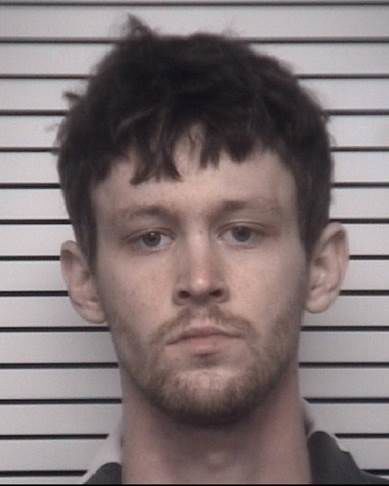