Browns vs. Chiefs: Follow the latest scores and updates from the NFL playoffs

Following up on complaints about drug activity, the Iredell County Sheriff’s Office served a search warrant at a residence on Garfield Street and charged four people.

Campbell, in a news release, said the search warrant was served Friday and was the result of surveillance operations launched after complaints of drug activity.

Once the surveillance operations confirmed that illegal drug activity was taking place, the release said, undercover investigators began to make purchases of crack cocaine from the home.

In the search of the home, the release stated, illegal narcotics, a handgun, shotgun and $4,000 in cash were located.

McConnaughey was charged with possession of Schedule II. A magistrate set bond at $5,000.

Diggs criminal history includes felony attempted trafficking of opium, sale of crack cocaine and sale of marijuana and sale of Schedule I and misdemeanor counts of possession of marijuana and drug paraphernalia, maintaining a vehicle/dwelling to keep/sell controlled substance and second-degree trespass.

McConnaughey has past charges of misdemeanor breaking and entering, larceny and possession of marijuana.

The following is a list of those booked at the Iredell County Detention Center on felony and driving while impaired charges from May 14-20. Li… 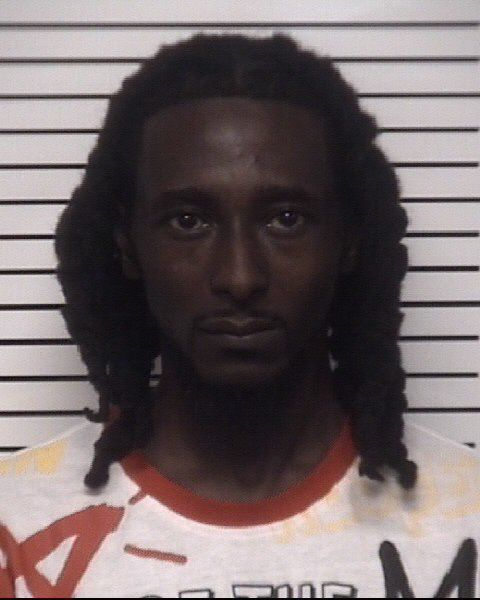 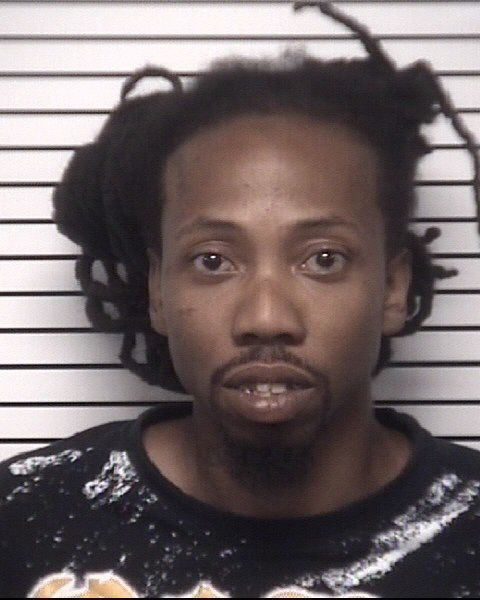 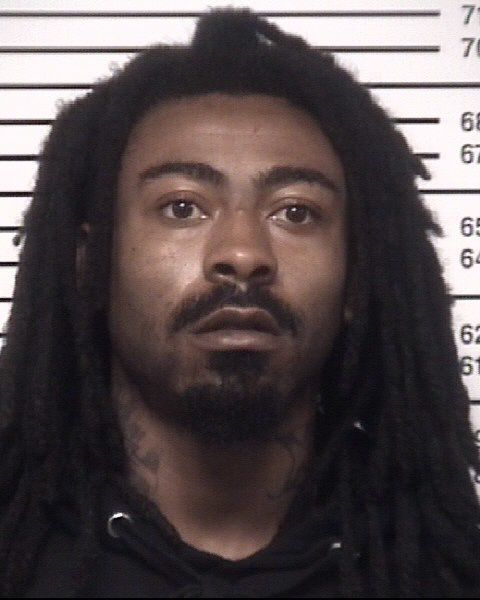 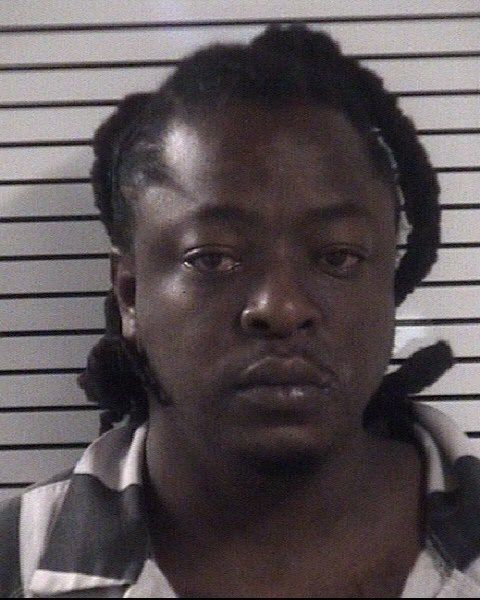