Deon Nayshawn Taylor, 30, and Trevon Lorenzo Dixon, 26, both of Roanoke, were charged with felony possession of marijuana and felony possession with intent to sell/deliver marijuana. Each received a $15,000 secured bond on the charges.

On Tuesday, a deputy with the Interstate Criminal Enforcement Team performed a traffic stop on a Lincoln SUV at mile marker 65 along Interstate 77 North for a traffic violation, the release stated.

The deputy spoke with the two occupants of the car and learned they were traveling from Charlotte to Roanoke, Virginia.

A probable cause search of the vehicle was made and deputies found around 3 pounds of hydroponic marijuana hidden in a duffel bag near the rear cargo area of the car, according to the release.

Both men were then arrested and are scheduled to appear in Iredell County District Court in February. 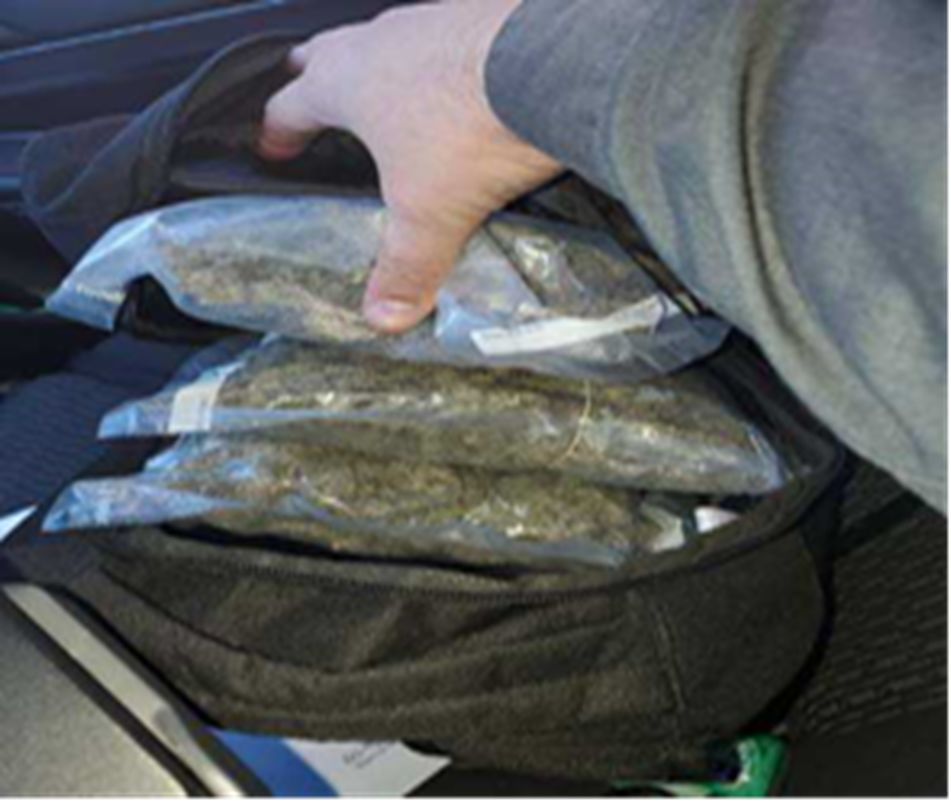 A look at evidence seized in the stop. 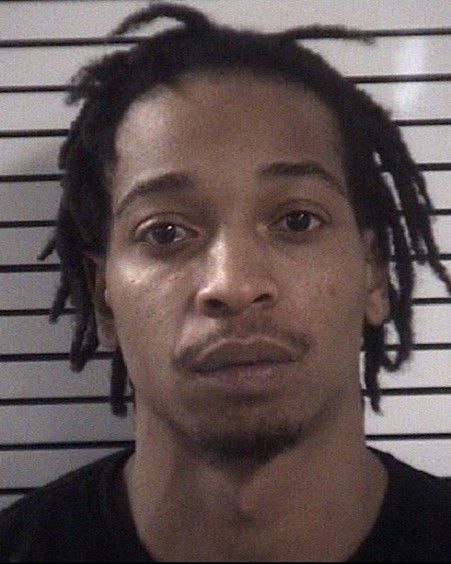 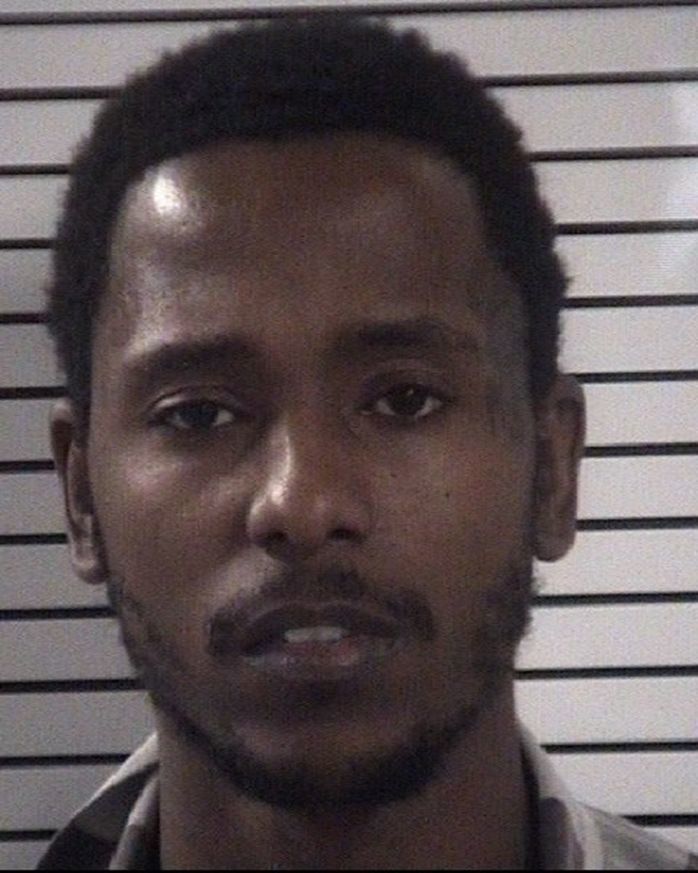