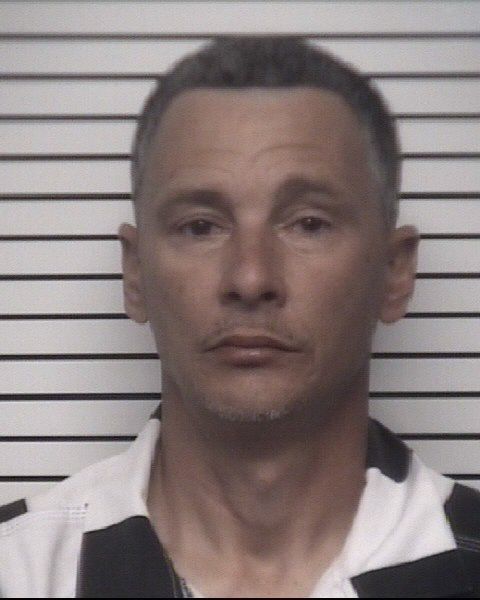 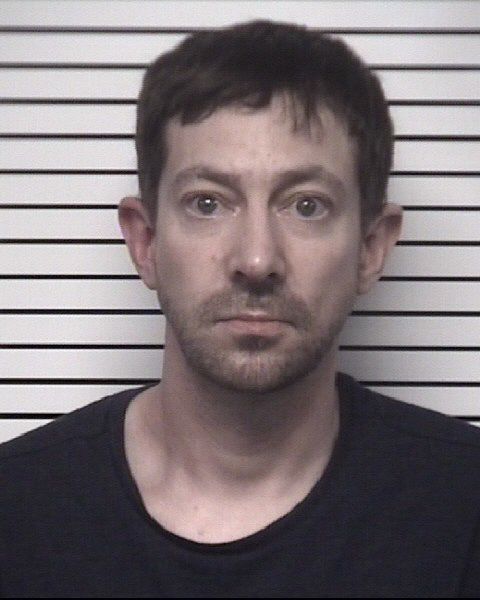 Two Greensboro men were arrested after a newly installed system alerted authorities to a stolen vehicle. One of the men disputes the charges, claiming they were renting the car at the time of the stop.

The Troutman Police Department reported that Ray Allen Simmons, 41, and Douglas Wade Pegram, 39, both of Greensboro, have been charged after a stop. Simmons was charged with two counts of possession of stolen goods and one count each of possession of heroin, larceny of a motor vehicle and altering/destroying/stealing evidence of criminal conduct, $32,500 bond, Troutman Police Department and Iredell County Sheriff’s Office. Pegram was charged with possession of heroin, and possession of methamphetamine and failure to appear. A magistrate set bond at $32,500 for Simmons and $14,000 for Pegram.

The Troutman Police Department, in a news release, reported that it teamed up with Flock Safety, an automated license plate camera developer in Georgia, in the case. The release said the partnership was in an effort to combat crime in the rapidly growing Troutman area. Flock installed two cameras near high crime areas. The cameras were installed on a trial basis.

On the first full day of operation, the police department reported, the system notified officers of a stolen vehicle. Officers located the vehicle a short time later and arrested the two men, police said.

“It’s technology like this and building partnerships with the private sector and neighboring law enforcement agencies that helps Troutman law enforcement protect its five schools, residents, visitors and businesses from criminal activity,” police said in the release.

To report criminal activity contact the Troutman Police Department at 704-528-7610, via the website www.troutmannc.gov, by email at tips@troutmannc.gov or through Iredell County Crime Stoppers at 704-662-1340.

A woman who led the county’s Department of Social Services between directors is facing three felony charges, including larceny by employee.

Complaints about possible drug sales in a Mooresville neighborhood led to the arrest of a 25-year-old.

A helping hand goes a long way when it’s part of the long arm of the law. The Iredell County Sheriff’s Office teamed up with the Yadkin County…