An off-duty Iredell County Sheriff’s Office narcotics investigator found a man passed out in a vehicle in the parking lot of a local grocery store and noticed a small bag of powder and a straw in his lap, said Iredell Sheriff Darren Campbell.

As a result, Joel Thomas Ford, 51, of Jonesville, and Leah Brooke Ireland, 37, of Yadkinville, are now facing charges.

The deputy then contacted members of the Aggressive Criminal Enforcement Team (ACE) to assist.

Campbell said Ford had Xanax tablets. Ford told deputies he was waiting for a friend who was inside the store. 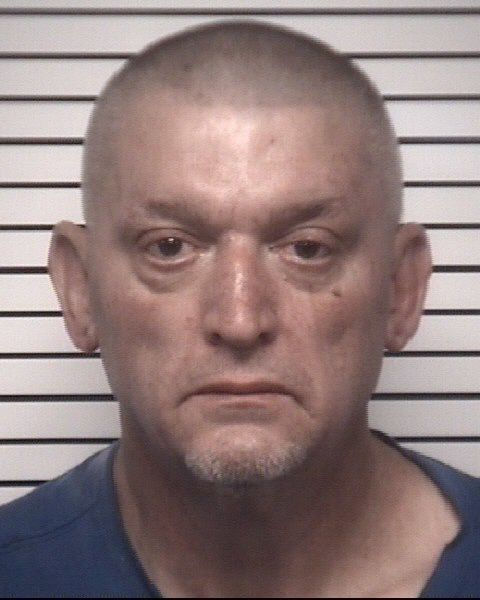 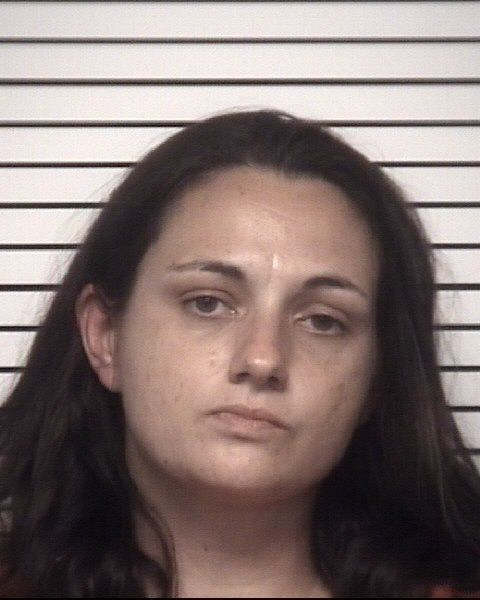