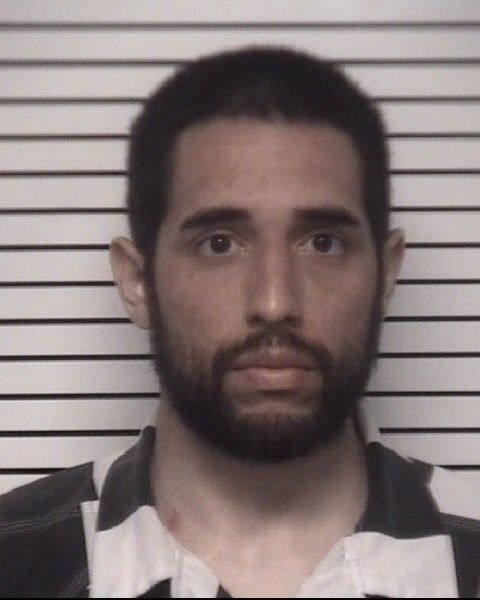 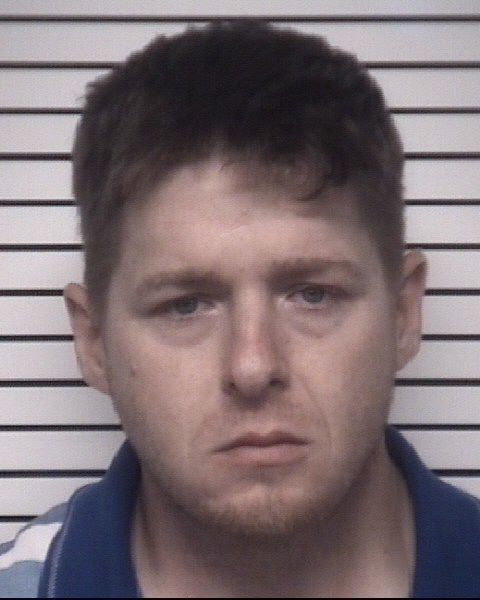 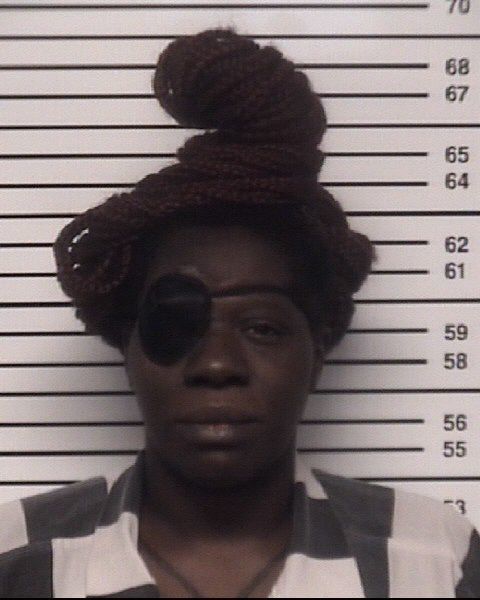 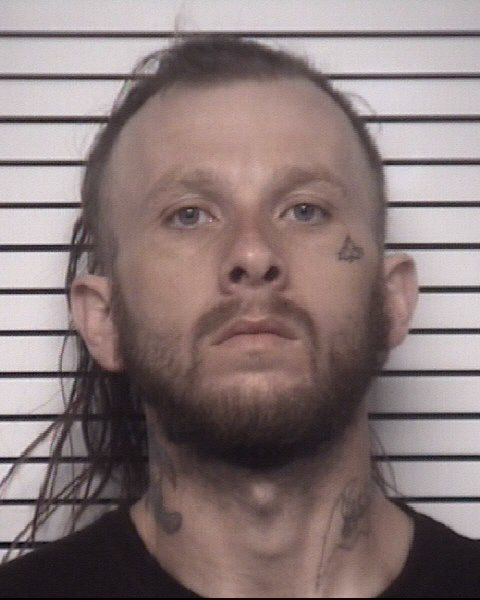 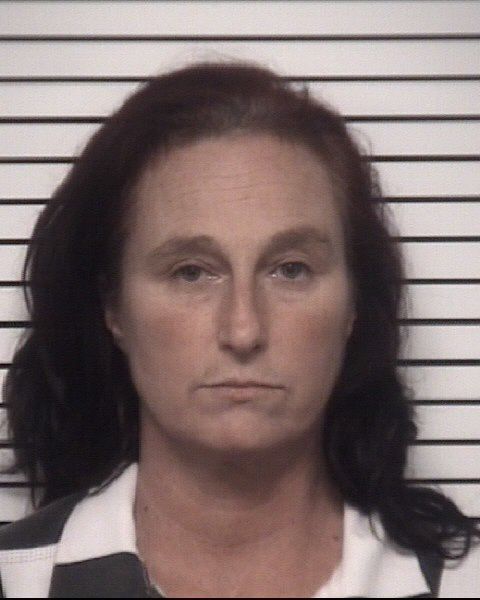 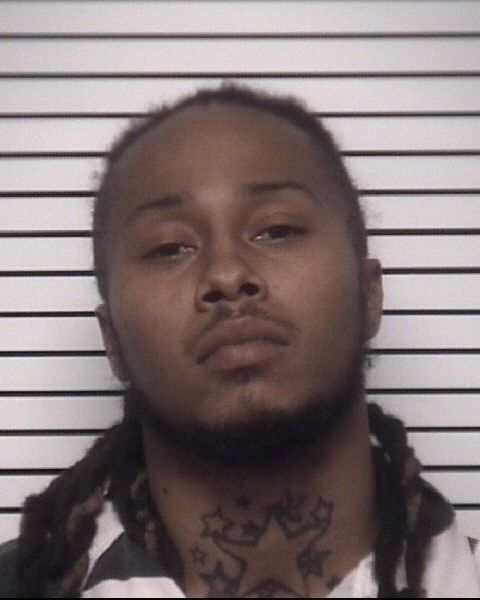 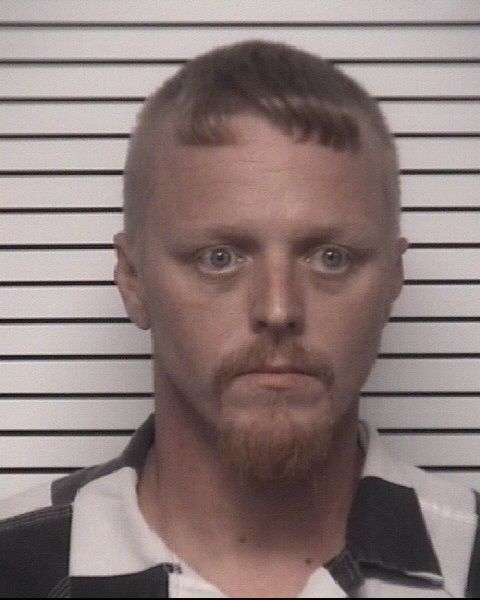 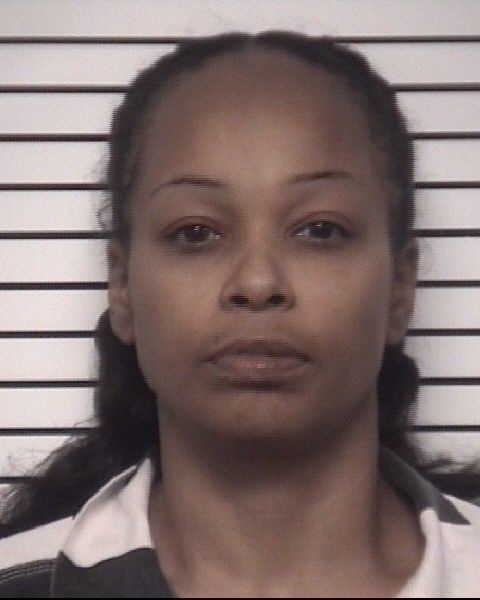 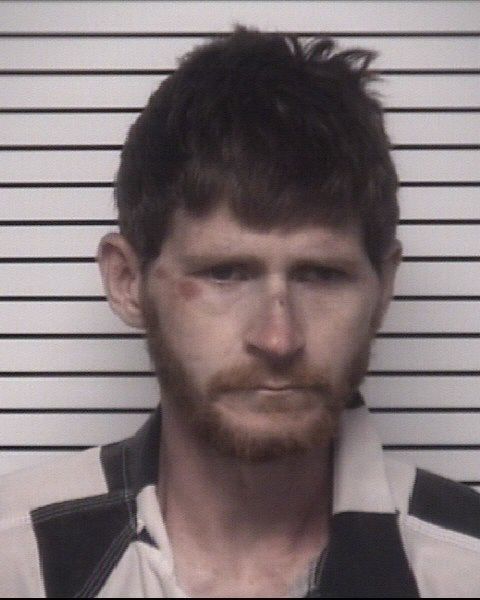 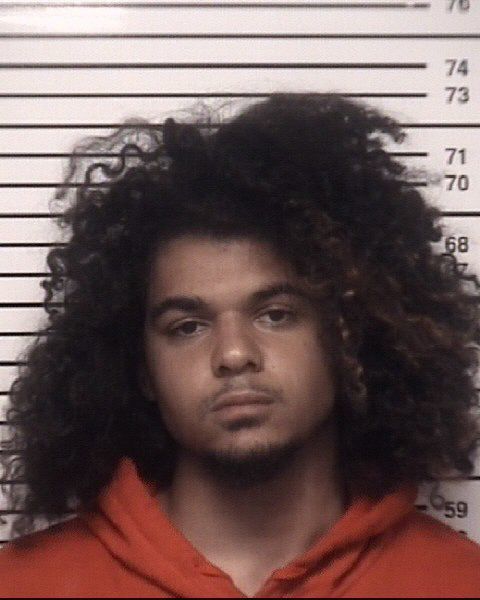 The following is a list of those booked at the Iredell County Detention Center on felony and driving while impaired charges from May 21-27. Listed information, including addresses, has been gathered from reports publicly available at local law enforcement agencies. All individuals listed are innocent until found guilty in a court of law.

» Bradley Dewayne Potter, 32, of Abbeydale Road, Harmony, assault with a deadly weapon with intent to kill inflicting serious injury, larceny of a firearm, possession of a weapon by a convicted felon and discharging a firearm into occupied property, $150,000 bond, Iredell County Sheriff’s Office.

May 25» Jimmy Shytone Dixon, 25, of Charlotte, breaking/entering to terrorize/injure, larceny of a motor vehicle and DWI, $35,000 bond, Statesville Police Department.

» Nelson Jose Argueta, 31, of Charlotte, three counts of larceny, one count each of larceny from the person and possession of Schedule II, $32,500 bond, Statesville Police Department.

A cybertip through the National Center for Missing and Exploited Children led to the arrest of a local man.