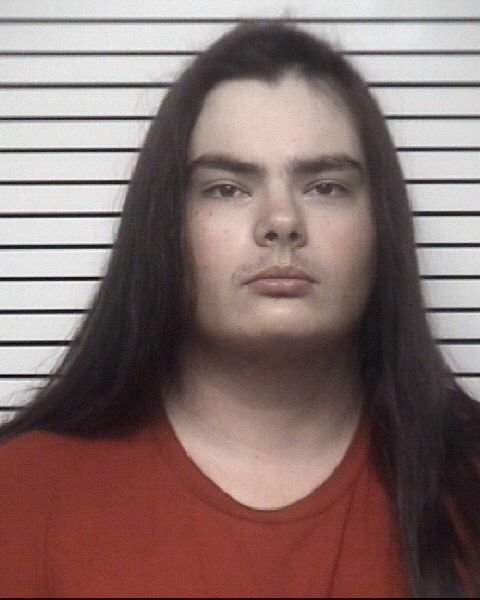 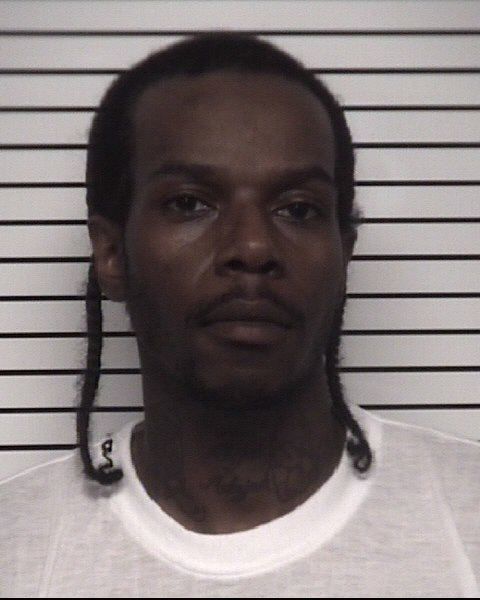 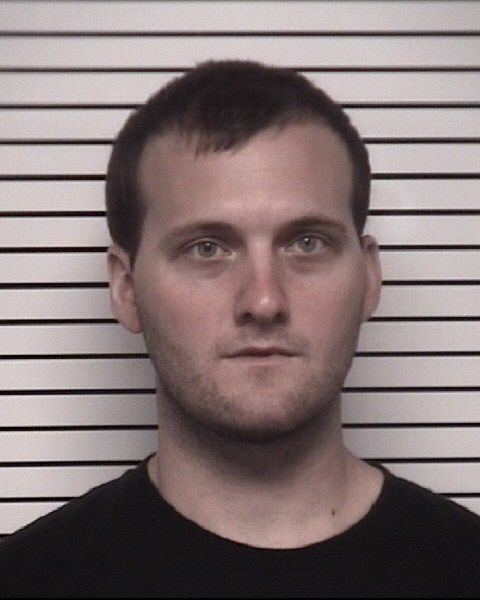 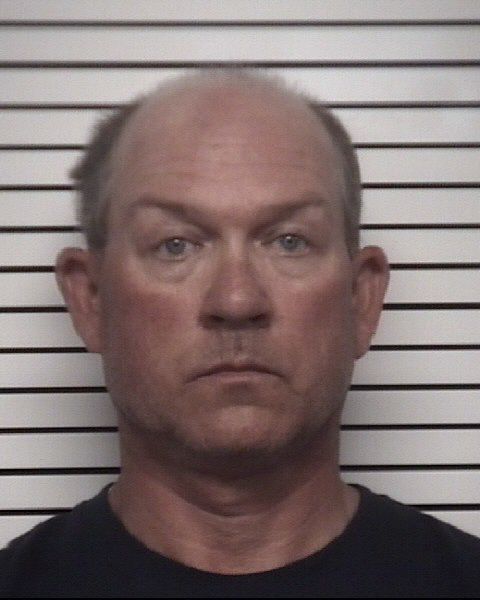 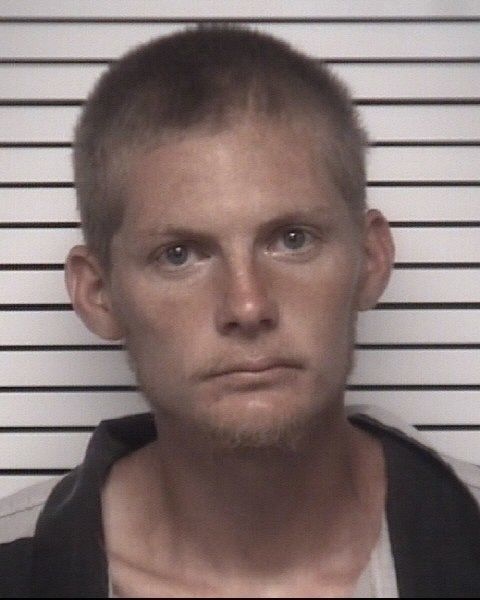 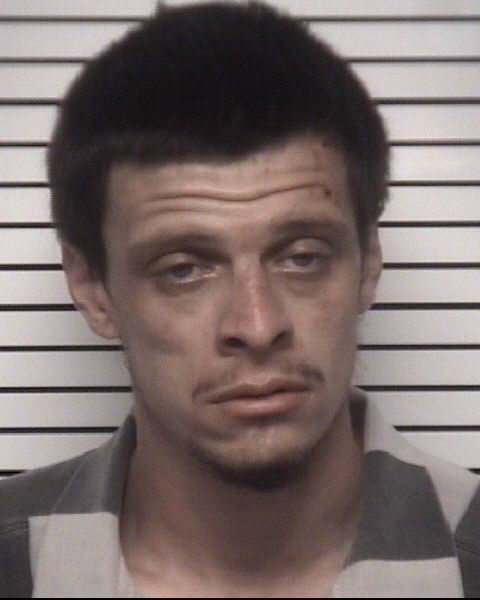 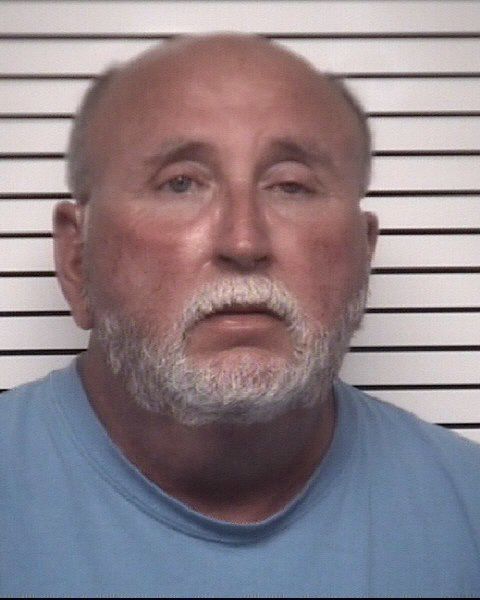 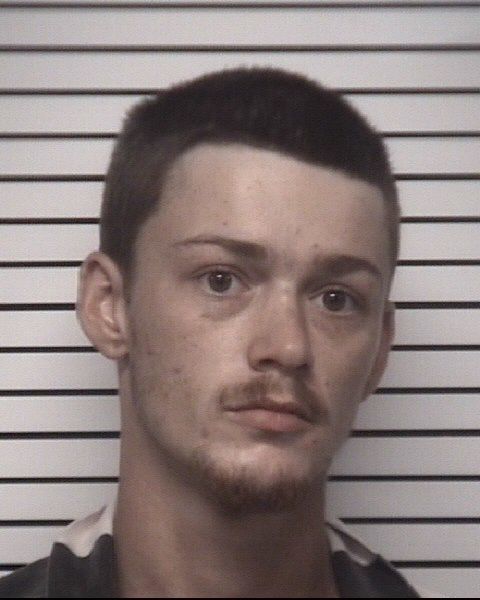 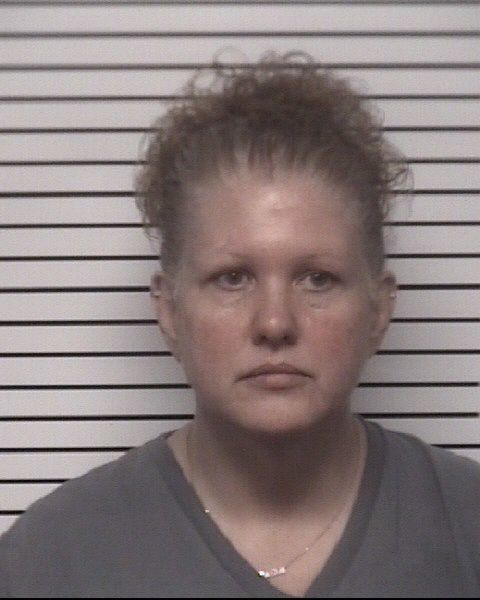 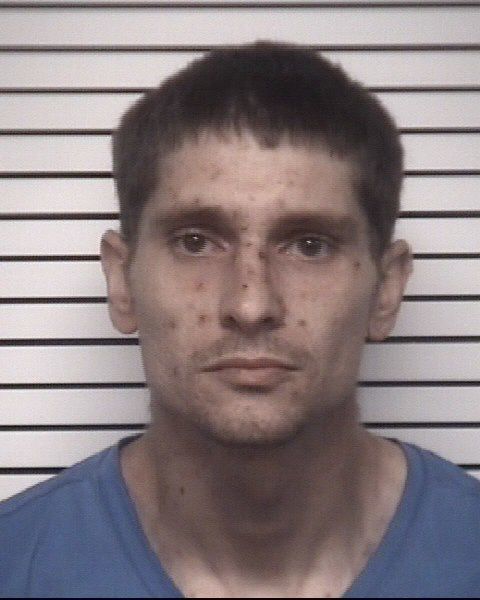 The following is a list of those booked at the Iredell County Detention Center on felony and driving while impaired charges from June 11-17. Listed information, including addresses, has been gathered from reports publicly available at local law enforcement agencies. All individuals listed are innocent until found guilty in a court of law.

» Matthew Cole Chapman, 31, of Mocksville, second-degree burglary, breaking or entering a motor vehicle, larceny after breaking/entering, larceny of a firearm and possession of a firearm by a convicted felon, $45,000 bond, Iredell County Sheriff’s Office.