Four people have been charged with obstruction of justice, including one with the added charge of manslaughter, in connection to the death of a Statesville man, documents indicate.

On Oct. 16, 22-year-old Tyler Wesley Finlayson, of Statesville, was charged with involuntary manslaughter and felony obstruction of justice. He received a $200,000 bond on the charges.

Chelsea Brianna Duke, 22, Wendy Elizabeth Coronado Duenez, 24, and 24-year-old Jacob Marquezes Shaffer, all of Statesville, were also each arrested on felony obstruction charges the next day; each received a $20,000 secured bond.

All four suspects posted bail in October. They were also indicted on obstruction charges after an Iredell County grand jury decision Nov. 4.

The four are charged in connection to 22-year-old Cameron Lat Ray’s death.

A probable cause document filed by Detective Hollie Bath with the Iredell County Sheriff’s Office said deputies went to a home in the 3000 block of South Chipley Ford Road on Oct. 3. Bath said in the document that Finlayson told emergency communications Ray had shot himself. Detectives arrived to find the victim with an apparent gunshot wound to the head.

Bath said detectives at the scene separated the two witnesses to interview them and noticed inconsistencies in their statements. Finlayson had told detectives the victim had placed the gun in his mouth and he grabbed the gun under the receiver to take it away, documents indicated.

Bath said Shaffer indicated he’d heard Ray say he was going to kill himself, but thought it was a joke, adding he did not see the gunshot, only heard it and saw Ray fall to the floor.

The document said authorities were later told by a family member that both admitted they’d lied to the detectives.

Both Shaffer and Finlayson were interviewed again, where they gave the same accounts, but they said two women were present during the incident and that alcohol and drugs were consumed around the time of Ray’s death.

Detectives interviewed Duenez and Duke, who said they saw Finlayson and Ray playing around with the gun, the document indicated. Duenez told detectives she saw Ray put the gun in his mouth and Finlayson hit the trigger three times with nothing happening. She said the fourth time he pulled the trigger, it fired.

Bath said in the affidavit that Finlayson was interviewed for a third time and admitted having his finger on the trigger of the gun, causing it to go off. Bath also said Finlayson said it was an accident.

None of the four suspects responded to phone calls requesting comment.

Shaffer has a criminal history involving breaking and entering, larceny and assault.

Both Shaffer and Duke are scheduled to appear in Superior Court Dec. 16. 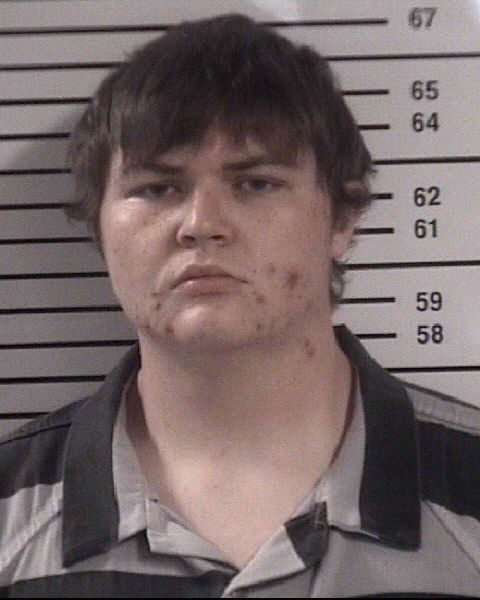 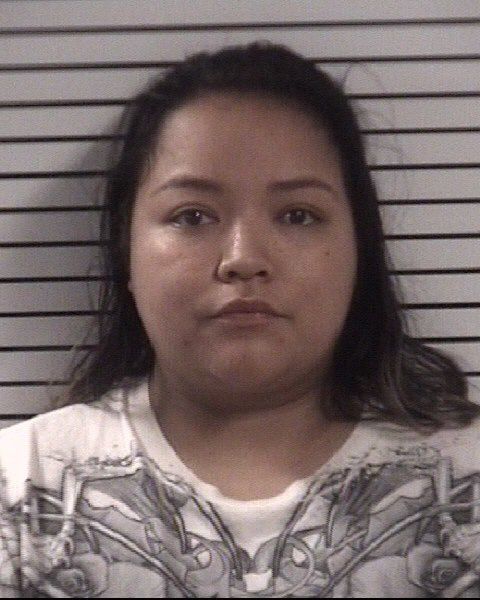 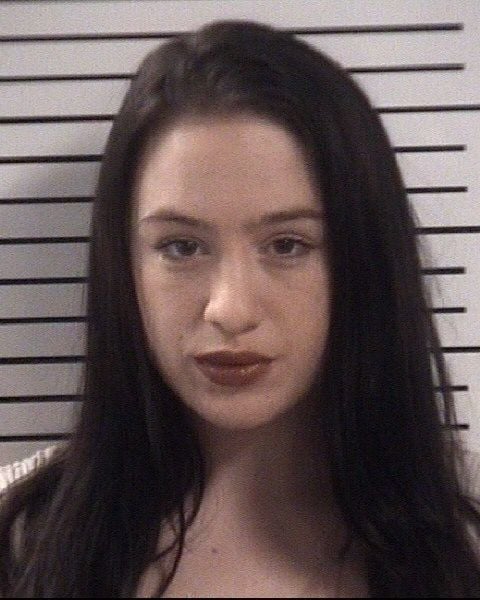 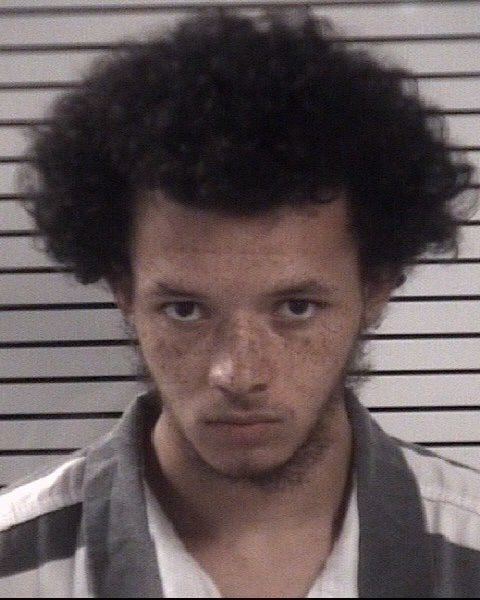