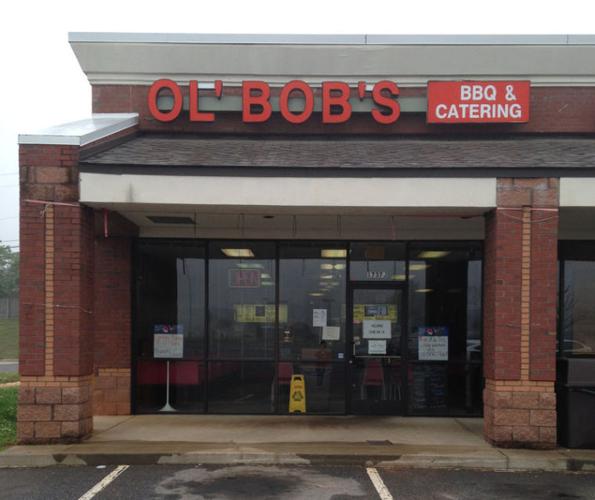 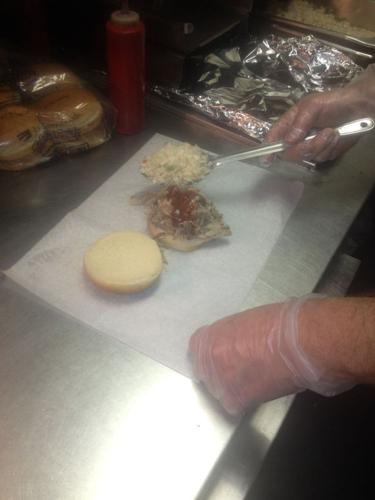 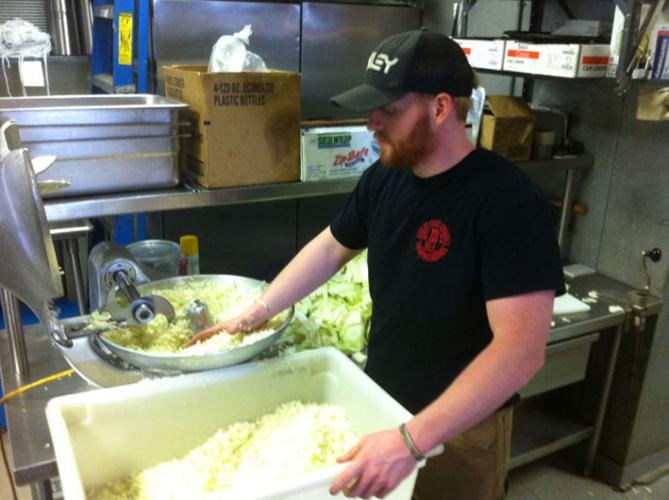 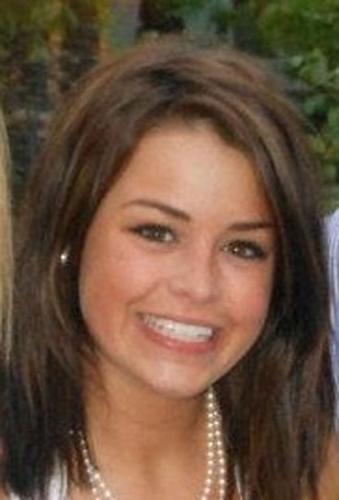 Here in the South, barbecue is serious subject matter. While most states are comfortable choosing one way to cook their hog, North Carolina is an exception. Our great state is divided between Eastern and Western style: Eastern being a whole hog cooked with a vinegar-based sauce, lighter and sometimes spicy; and Western being the shoulder, thickly chopped, with a tomato-based sauce.

Ol' Bob's BBQ on N.C. Highway 115 is somewhat of an anomaly in the region in that it serves both styles. What started as a catering business in 1998, named after the original owner, Bob Patterson, has developed into a drive-thru wings and barbecue joint that is a local favorite. While the restaurant has a booming breakfast business and still stays true to its catering roots, the 12 varieties of wings and the barbecue plates are what keep people buzzing.

Owner Robbie Earnhardt describes Ol’ Bob’s style as "hickory smoked" and "hand chopped." The restaurant is unique in that it allows the customer to pick their own sauce. Over the years, they've experimented with different ways to make their signature barbecue taste, and have settled on a tomato-based sauce for what they use on the slaw and barbecue. They also have a vinegar-based sauce and a spicy style from which the customer can choose.

Adhering to common Western style rules, they also chop the meat thickly and use the shoulder. Ol' Bob's takes 11 hours to cook its hog, a tradition that dates back centuries and, Earnhardt said, seals in the hickory-smoked flavor.

It's also worth noting that Ol' Bob's has a drive-thru window, which provides high quality at a quick speed. Earnhardt's style of being simple and direct to the point, with a passion for quality barbecue, is reflected in the set-up of the restaurant. There is no muss or fuss to be found here, just good ol' barbecue.

Lauren Davidson is a Statesville resident who writes about local, off-the-beaten-path businesses. Reach her at L.DavidsonWriting@gmail.com.

Snack Bar has been a Hickory institution since 1947. Still reeling from COVID shutdown, the restaurant will close next month.

Hickory will lose its snack burgers and kraut dumplings soon.

A teacher, who was arrested earlier this month on statutory rape and other charges, was served with two more warrants.

The first Second Saturday Festival is set for Saturday, and organizer Susan Rash with All-American Sound, Stage and Lights was pleased to see …

Sarah Pittman announced as replacement candidate for Iredell-Statesville Schools board

George Clinton and Parliament-Funkadelic bring to 21 the number of main-stage musical and dance performers announced for the festival from Sept. 9 to 11 in downtown Greensboro. It features groups representing a diverse array of cultural traditions on multiple stages.

Driver Amber Lynn, agitating and adored, thrills crowds at NC track. 'She always has a target on her back …’

She's one of the most popular drivers in her fifth season at Winston-Salem's famed quarter-mile track.

In three weeks the Iredell County Agricultural Fair will open for a nine-day run.

The best ever: Corvettes of Statesville Cruise-In raises $17k, brings in canned food for Matthew 25 Ministries

First it was brutally hot and then, late in the day, came a thunderstorm that ended the day early, but the Corvettes of Statesville Cruise-In …