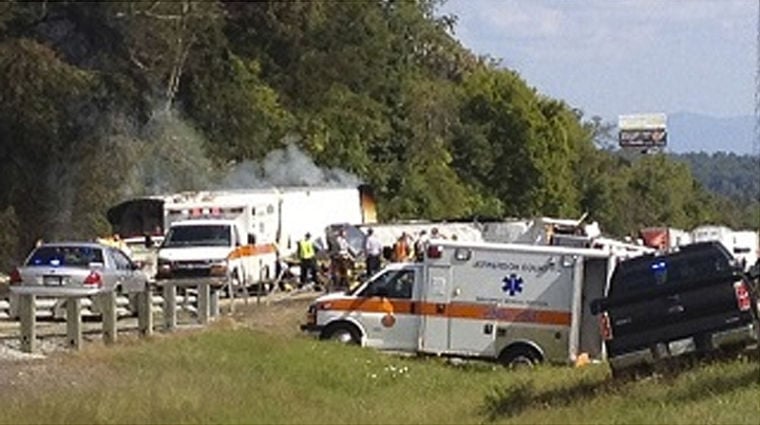 In this image released by WVLT-TV, authorities work at the scene of an interstate accident, near Dandridge, Tenn., on Wednesday. According to multiple reports, a Statesville church van was involved in the wreck. 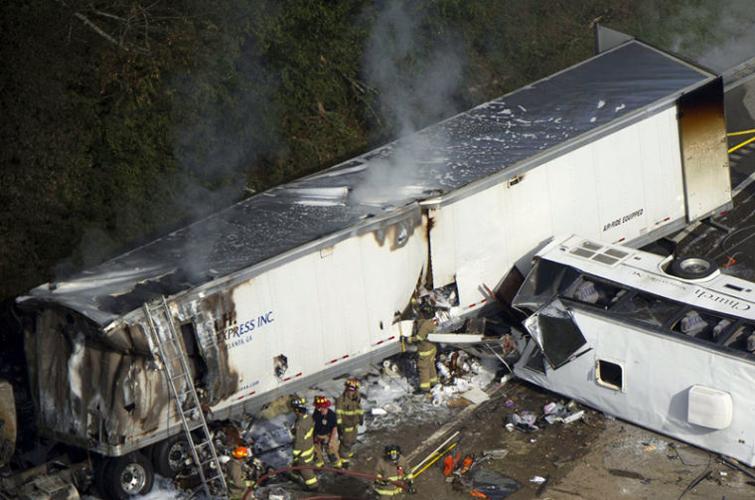 In this aerial photo, emergency workers respond to a crash involving a passenger bus and a tractor-trailer near Dandridge, Tenn., on Wednesday. The bus was carrying members of Front Street Baptist Church in Statesville. 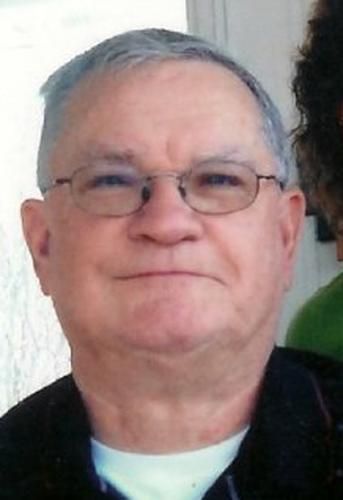 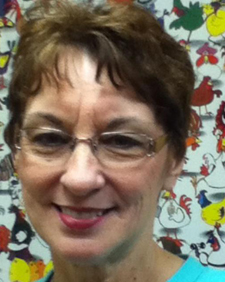 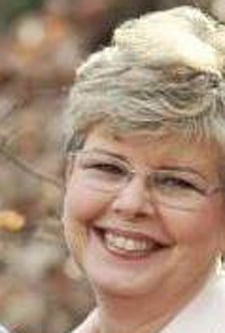 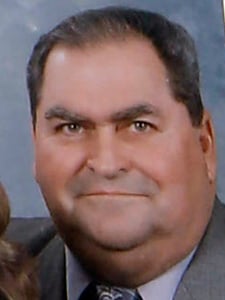 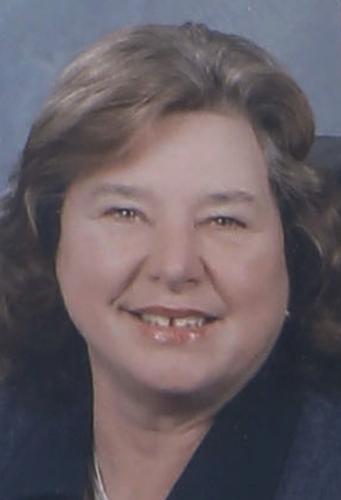 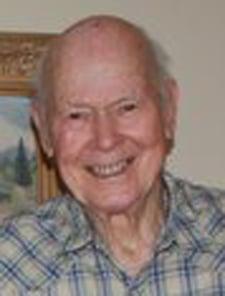 The six members of Front Baptist Church who died in Wednesday's crash on Interstate 40 in Tennessee have been identified through various sources close to the victims.

According to a University of Tennessee Medical Center spokesperson, two people remain in critical condition, seven are serious and five are stable.

A passenger in a Chevrolet Tahoe, Trent Roberts, 24, of Knoxville, Tenn., was killed.

The driver of the tractor trailer involved has not been identified.

Members of Front Street Baptist Church gathered Wednesday night in prayer, seeking comfort in tragedy, while offers to help and pray for the victims of a deadly bus crash that claimed eight lives poured in from across Statesville and the nation.

Six people traveling in a bus chartered by Front Street Baptist Church were among those killed in a wreck 30 miles east of Knoxville, Tenn., on Wednesday afternoon. Fourteen others were injured.

Inside the church Wednesday night, people were crying and hugging each other.

Following the emotional service, Front Street Baptist associate pastor Rick Cruz said, "This is a time of difficulty, but we trust in God ... that he's fair. ... All your prayers are appreciated."

At the church, Jerry Wright said his 73-year-old brother, John, and his wife were on the bus, and he thinks his brother may have been driving the church bus because he had done so in the past.

The accident occurred around 2 p.m. Wednesday at mile marker 423 on Interstate 40 in Jefferson County, a spokeswoman for the Tennessee Department of Transportation said. The bus, which was carrying senior adults from the Statesville church, was traveling east when its left front tire blew out. The bus then crossed the median, she said, and clipped a westbound Chevrolet Tahoe and struck a tractor-trailer on its left side.

The tractor-trailer immediately caught fire and the bus overturned. Smoke could be seen rising from the wreck for several hours.

Eight people in total were killed, including one from the tractor-trailer and one from the SUV. The remaining 14 people involved in the crash, 12 from the bus and two from the SUV, were all reported as injured. Four were airlifted from the scene, and the rest were taken by ambulance, all to the University of Tennessee Medical Center in Knoxville.

Of the 12 people injured from the bus, eight were listed as critical, two as serious and two as stable as of Wednesday evening. UT Medical Center spokeswoman Susan Wyatt said all the patients were older, but would not comment on any specific injuries.

The group on the bus called themselves “Young at Heart” and was on their way home from a trip to Gatlinburg, Tenn., for the annual Jubilee Fall Conference. They were all Front Street Baptist members and had left Monday morning, said Front Street Baptist youth pastor Jeremy Miller.

Miller and Front Street Baptist senior pastor Tim Stutts drove to Knoxville on Wednesday evening to visit those in the hospital. Miller said the senior population of the church, which has 375 total members, was close-knit.

“They do a lot of things together,” said Miller. “This is one of many trips they’ve taken. They go and sing. They go and eat together.”

He said the days and weeks ahead would be extremely tough.

“It will be a very difficult time for us, but we know God will pull us through,” Miller said. “He always shows up big in these hard times.”

Pastors from around the area volunteered at Front Street Baptist throughout Wednesday after the news broke, offering counseling and support. Miller said “it has been really awesome to see the support of our fellow churches coming in and helping at this time.”

Brady Johnson, superintendent of the Iredell County-Statesville City Schools, said a lot of people who work for the school system are church members. Johnson said he knew people on the bus and they were awaiting word on the conditions.

Now, the school system is offering a high school auditorium as a site for a memorial.

"It hits the community as a whole when tragedy strikes. The whole community comes together," he said.

Front Street Baptist member Amy Rhyne, who is also principal of East Iredell Elementary School, said that the news “rips at your heart.” She felt, though, that the church’s congregation and the community “will pull together through all of this.”

“They reach out in times of need and take care of one another,” Rhyne said. “It won’t be easy, but Front Street is definitely a church that pulls through.”

Rhyne described her initial reaction as shock, and said it was “devastating right now.”

Names of the deceased and injured had not been released by Wednesday night.

The Associated Press contributed to this report.

A bus carrying members of Front Street Baptist Church home from a Jubilee Conference was involved in a wreck in Tennessee. Eight people died, …

Chinese tourists can now travel to up 20 countries

Chinese tourists can now travel to up 20 countries

In this image released by WVLT-TV, authorities work at the scene of an interstate accident, near Dandridge, Tenn., on Wednesday. According to multiple reports, a Statesville church van was involved in the wreck.

In this aerial photo, emergency workers respond to a crash involving a passenger bus and a tractor-trailer near Dandridge, Tenn., on Wednesday. The bus was carrying members of Front Street Baptist Church in Statesville.