AREA NOTEBOOK: NCHSAA inducting Rothwell into Hall of Fame
0 comments
Share this
Only $3 for 13 weeks
1 of 2 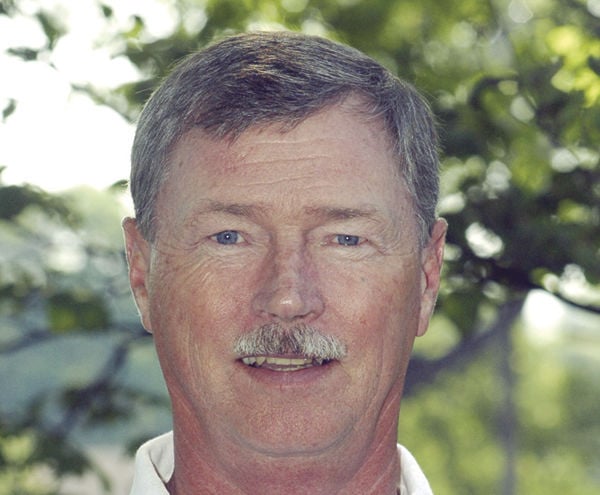 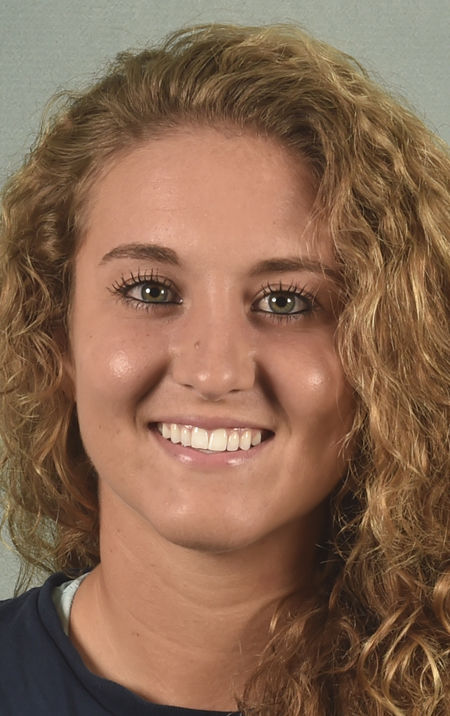 The N.C. High School Athletic Association announced Monday that Statesville’s David Rothwell will be among eight inductees for the 2020 NCHSAA Hall of Fame class.

An accomplished wrestling coach and respected athletic administrator, Rothwell served the NCHSAA and its student-athletes from 1972 until his retirement in 2012.

Rothwell’s career in education as a teacher and coach spanned 20 years, from 1972-1992, and included stints at three different NCHSAA schools.

Rothwell has received many awards from various organizations. He was the Mat News 3A Coach of the Year in 1992. In 1994 and again in 2007 he received the Proclamation of Achievement Award from the NCHSAA.

He garnered the State Award of Merit from the NIAAA in 2008. In 2010, Rothwell was named the Region 7 recipient of the Charlie Adams Distinguished Service Award, selected for the National Wrestling Hall of Fame, and inducted into the Iredell County Sports Hall of Fame in 2019.

This year’s NCHSAA induction class is the 34th to join the Hall of Fame which is dedicated to honoring those who “have done the most for high school athletics in North Carolina” throughout their careers.

The class is being introduced Wednesday at an Introduction and Luncheon at the NCHSAA offices in Chapel Hill.

The formal induction ceremony and banquet for the class of 2020 will be held April 18, 2020, at the Embassy Suites in Cary. The banquet and ceremony is open to the public. Tickets to that event are $50 per person and will go on sale in the coming weeks.

Sixteen UNC Wilmington softball student-athletes have been recognized by the National Fastpitch Coaches Association (NFCA) as Easton/NFCA Division I Scholar-Athletes for the 2018-19 academic year.

Among them was 2019 UNCW graduate Lacey Fox, who starred on the North Iredell High School softball field before continuing her career with the Seahawks.

To qualify for the Easton/NFCA Scholar-Athlete Award, a student-athlete must achieve a minimum 3.5 grade point average on a 4.0 scale. In addition to the individual recognition, the Seahawks tied for 26th among Division I teams with a 3.540 team grade point average.

The first semifinal, scheduled to begin at 4:15 p.m., pits regular-season champion and top seed North Middle against No. 5 seed Brawley Middle, a winner over No. 4 seed East on Monday.

The second semifinal, which follows the first, features No. 2 seed West Middle and No. 3 Northview, which defeated No. 6 seed Mt. Mourne on Monday.

The tournament championship match will be held shortly after the second semifinal is completed.

Please bear with us: Juvenile black bear spotted in Mooresville

Officer Matthew Lee asks that you bear with him and the North Carolina Resources Commission at this time. A juvenile black bear is stuck up in…

Virus update: View 9 charts that track COVID-19 spread in our state and nation

On this July Fourth, health officials worry more U.S. residents will abandon measures to slow the spread of COVID-19. See how our state compares to others in maps and charts that show virus spread, testing and more.

Health experts agree this will be a pivotal moment in determining whether the nation slides into a deeper mess. Get caught up on the latest developments here.

No one is in custody and officials aren't sure why gunfire broke out early today at a crowded concert venue in Greenville, S.C., where the governor recently said COVID-19 restrictions on large gatherings remain in force.

No one is in custody and officials aren't sure why gunfire broke out early today at a crowded concert venue in Greenville, S.C., where the governor recently said COVID-19 restrictions on large gatherings remain in force.

The United States saw a record number of 60,021 new cases Tuesday as overall cases in the country near 3 million.