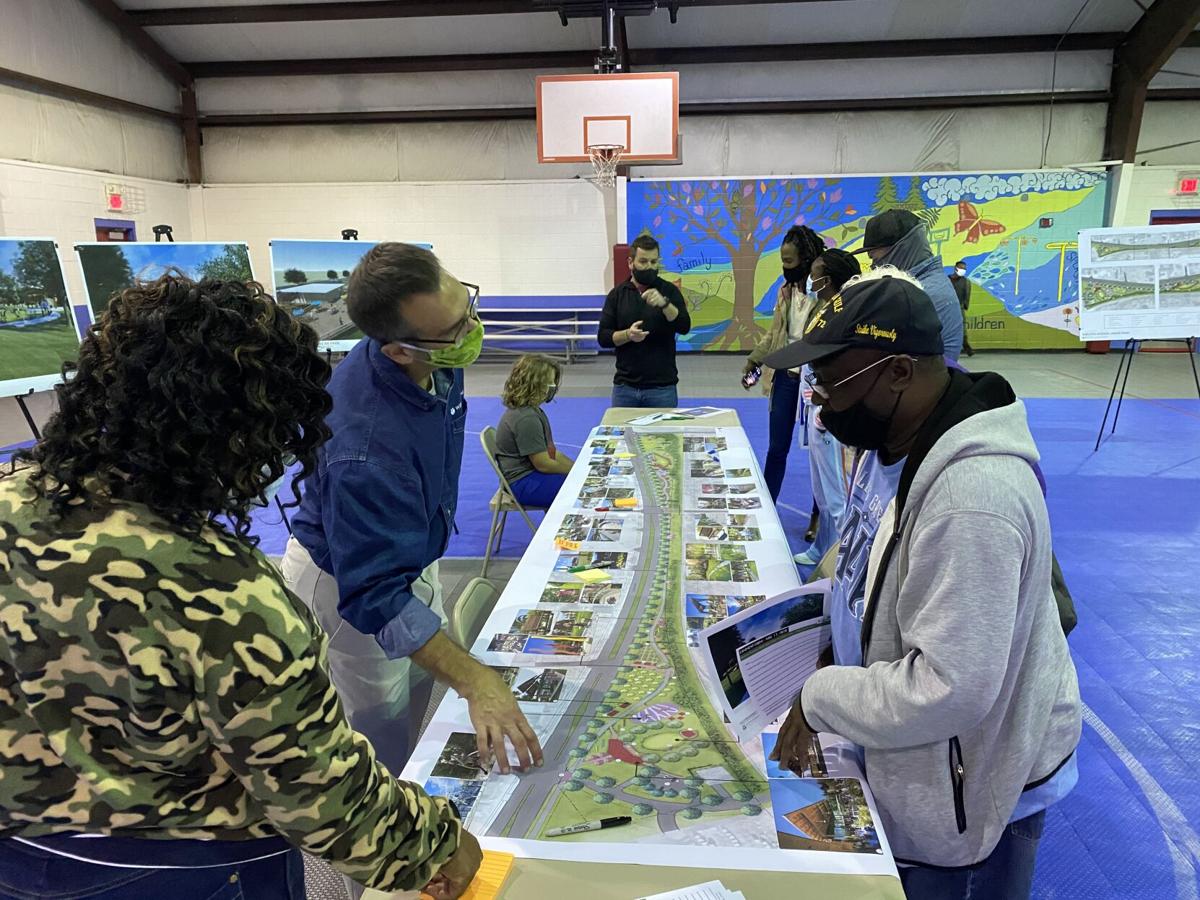 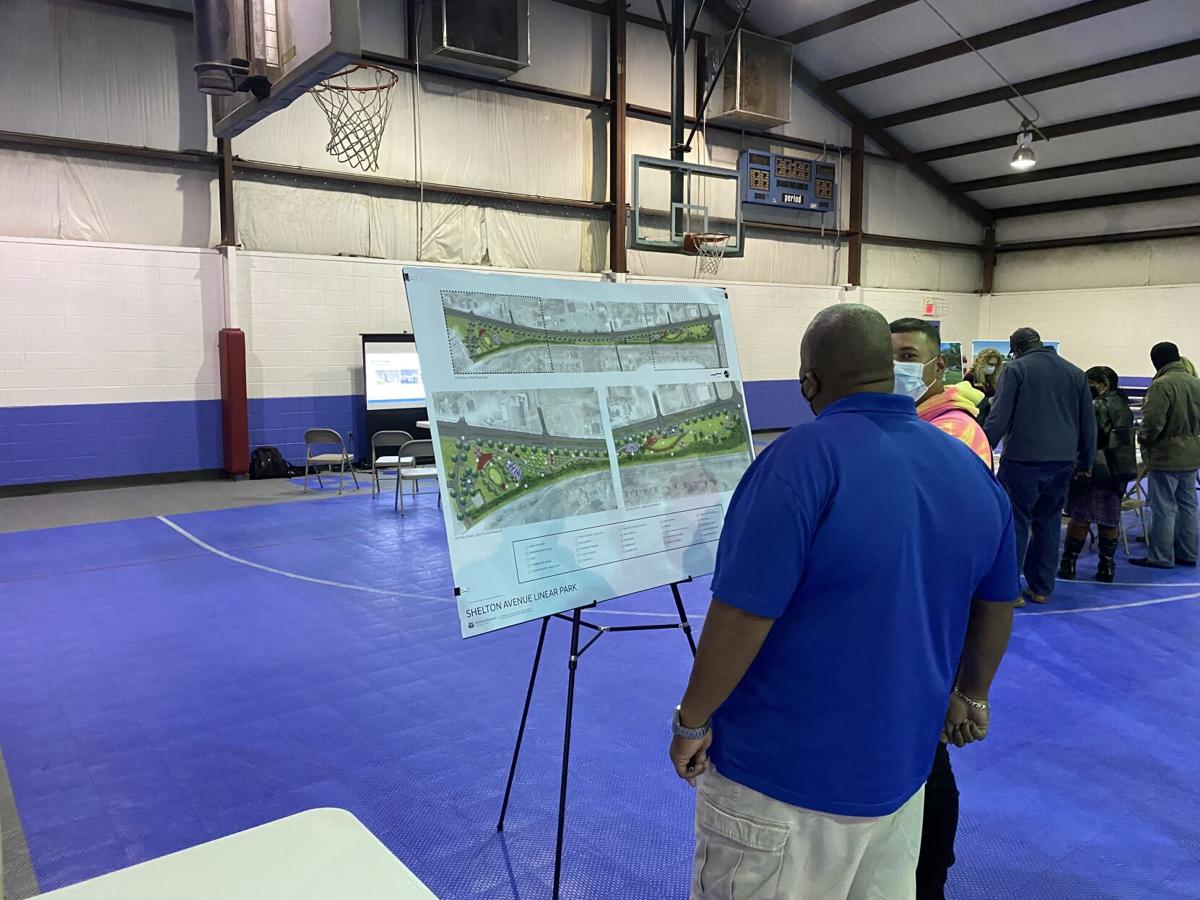 Linear Park, as the area has become known, stretches for nearly a mile between Amity Hill Road and Garner-Bagnal Boulevard and would act as the first step in the city’s planned revitalization of its “southern gateway”.

“There aren't a lot of connections for cyclists or pedestrians along this corridor, so that was the primary motive - to create more connections from north to south,” Dan Greenberg of WithersRavenel said. “We also want to create those restful places to create destinations and really create a gateway into Statesville.”

The City of Statesville partnered with landscape architects from WithersRavenel to design the park back in 2017, but the park itself first appeared on the city’s master plan back in 2009. That plan, which included much of the work that has already been done to revitalize Downtown Statesville, is beginning to move into its second phase with the construction of Linear Park.

As the plans are currently laid out, the park will feature a pedestrian walkway/cycling path that spans the entire length of the park, the thing that was most requested by the community at an earlier meeting. The park will also, per community request, be home to a community garden and small amphitheater.

As a safety feature in the park, the designers have made sure that every bit of the pedestrian walkway in the park is visible from the road and they are currently in the process of deciding the right lighting system for the area.

According to Statesville Planning Director Sherry Ashley, the project is about 60-70 percent of the way through its design phase with Tuesday’s meeting giving the community a chance to voice opinions of some of the design elements and features currently proposed.

The park, however, is still thought to be about two-to-three years from completion. The City of Statesville has currently only allotted the money for the planning phase. Once that is complete, and the plan is approved, the rest of the funding, from the acquisition of property on the roughly 23 acres of land that the park will encompass to the demolition of the existing buildings and construction of the park’s features, the city expects Linear Park to cost around $12 million.

To ease the financial burden on Statesville, the city will seek out federal and state grants.

As the planning continues, the actual design of the park could change based on community input.

“The idea of a good master plan is that it allows for change to happen, but the ideas are still there,” Warner said. “So far, the city likes where this plan is going.

“There’s been a lot of discussion about the value of a project like this,” Warner continued. “There’s lots of studies out there that talk about how a park can improve economic development in a community.”

Try this to help you accomplish your goals

Try this to help you accomplish your goals

How to cope with pandemic emotional distress

How to cope with pandemic emotional distress