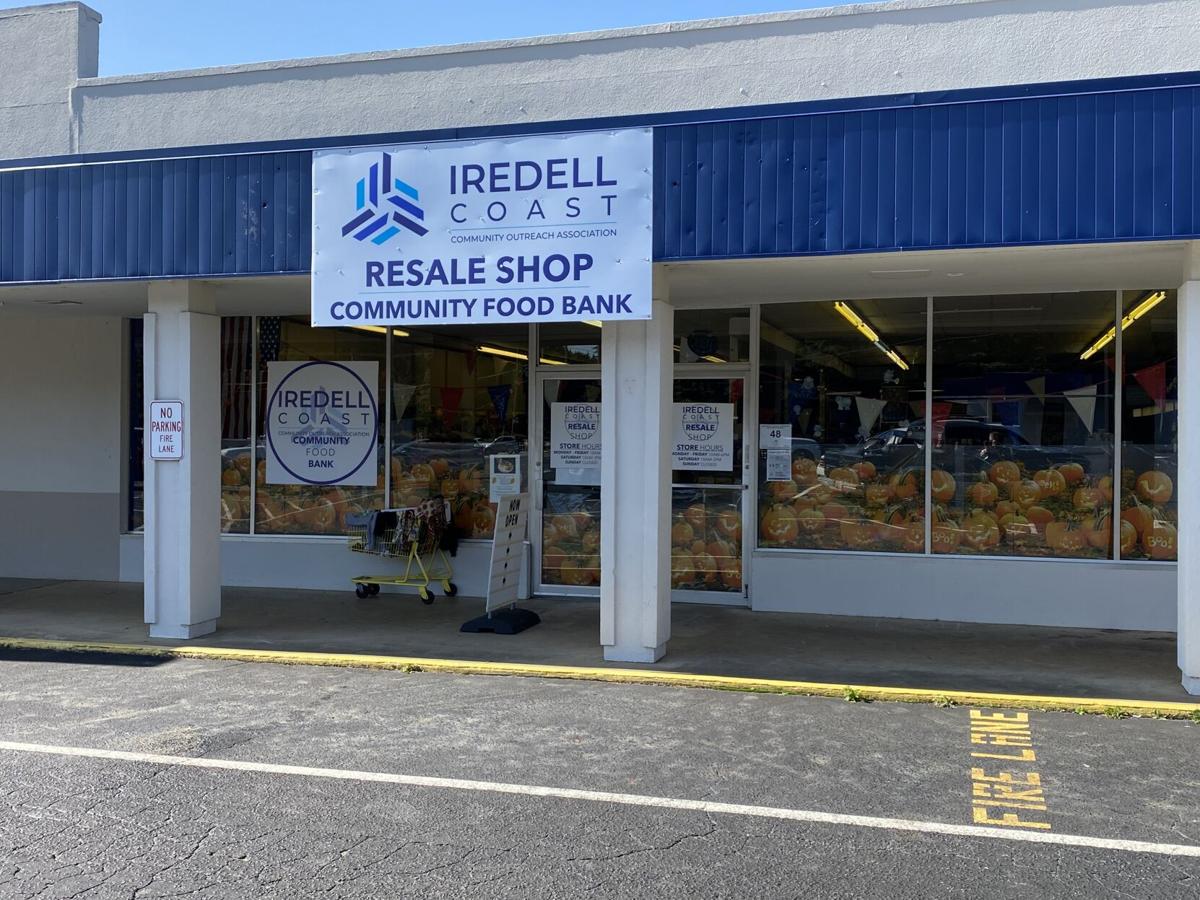 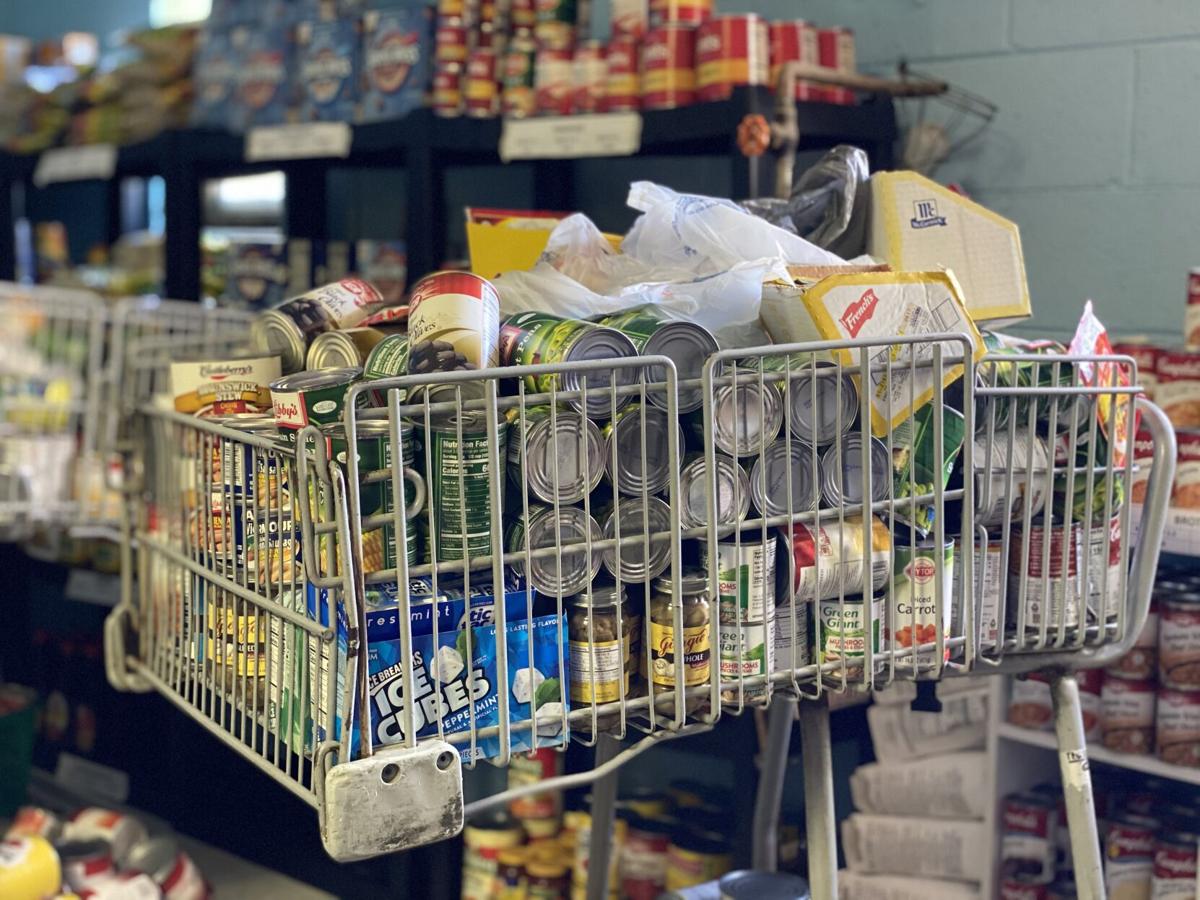 Some of the food available at the Iredell COAST resale store is displayed.

A new way for residents of Statesville to give back to their community has opened up on North Center Street.

On Sept. 12, the Iredell COAST, a community outreach association, opened up a resale store just north of Downtown Statesville to provide food, clothing and many other living essentials to those in need and the response so far has been overwhelming.

“Opening day was wonderful,” Joshua McCrary, executive director of Iredell COAST, said. “We were basically wiped out of everything and we’ve been working to replenish ever since.”

For a charitable resale store, being cleared out can only be seen as a good thing. Nearly all of the proceeds from the store goes into funding all of the other charitable aspects of Iredell COAST, such as the food bank and community events.

Because of the great response from the community in their first 10 days of business, and some donations made directly to the food bank, their stocks are full well before their first distribution day of Oct. 1.

“The landlord told us to go into the grocery store that closed down (next door) and add any unexpired foods to our food bank,” McCrary said. “That was a huge blessing.”

Iredell COAST, after putting events on hold for a while due to the pandemic, began holding events again earlier this summer. Starting with a few Drive-In movie nights at Signal Hill Mall and eventually restarting Bingo nights, something they had done before the COVID-19 shutdowns.

On Aug. 3, the organization held their first Drive-In Bingo night, an event they made bi-weekly starting on Aug. 24. They have six more bingo events planned for the rest of the year, taking place every other Monday - the next one happening on Sept. 28 - in front of their store.

That’s not all, though. Iredell COAST is planning a Halloween double-feature movie night on Oct 30 and 31 behind Signal Hill Mall.

“It gives people something to do in the Statesville area during all this craziness,” McCrary said. “And the response has been really good because of that.”

As for the resale store, it is open Monday-Friday from 10 a.m. to 6 p.m. and on Saturday from 9 a.m. to 3 p.m. and is continuing to get new stock every day, so as McCrary says, it’s important for people to come by as often as they can.

“There’s new stuff out there all the time,” McCrary said. “You never know what you’re going to find when you come in.”

The year of all tricks and no treats continues

Some of the food available at the Iredell COAST resale store is displayed.