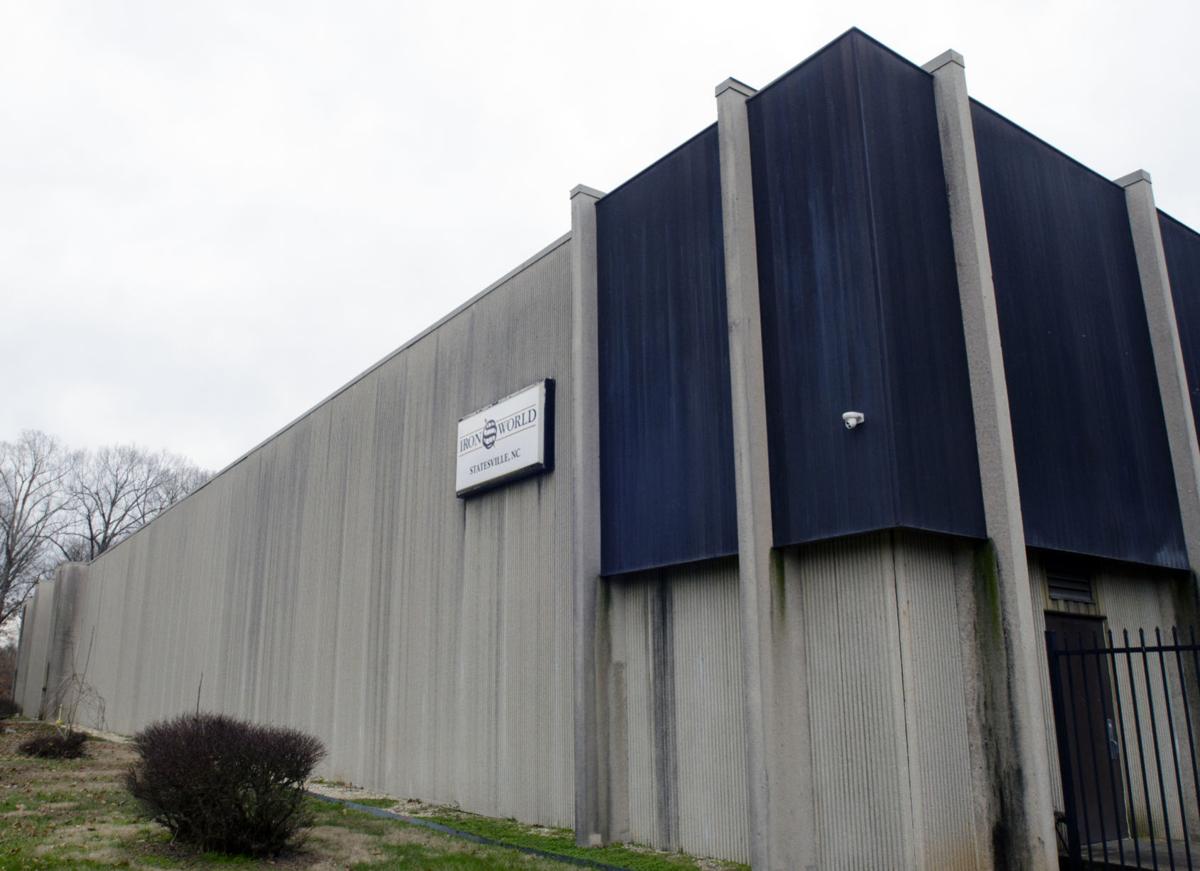 The future site of the new company's manufacturing facility is shown. 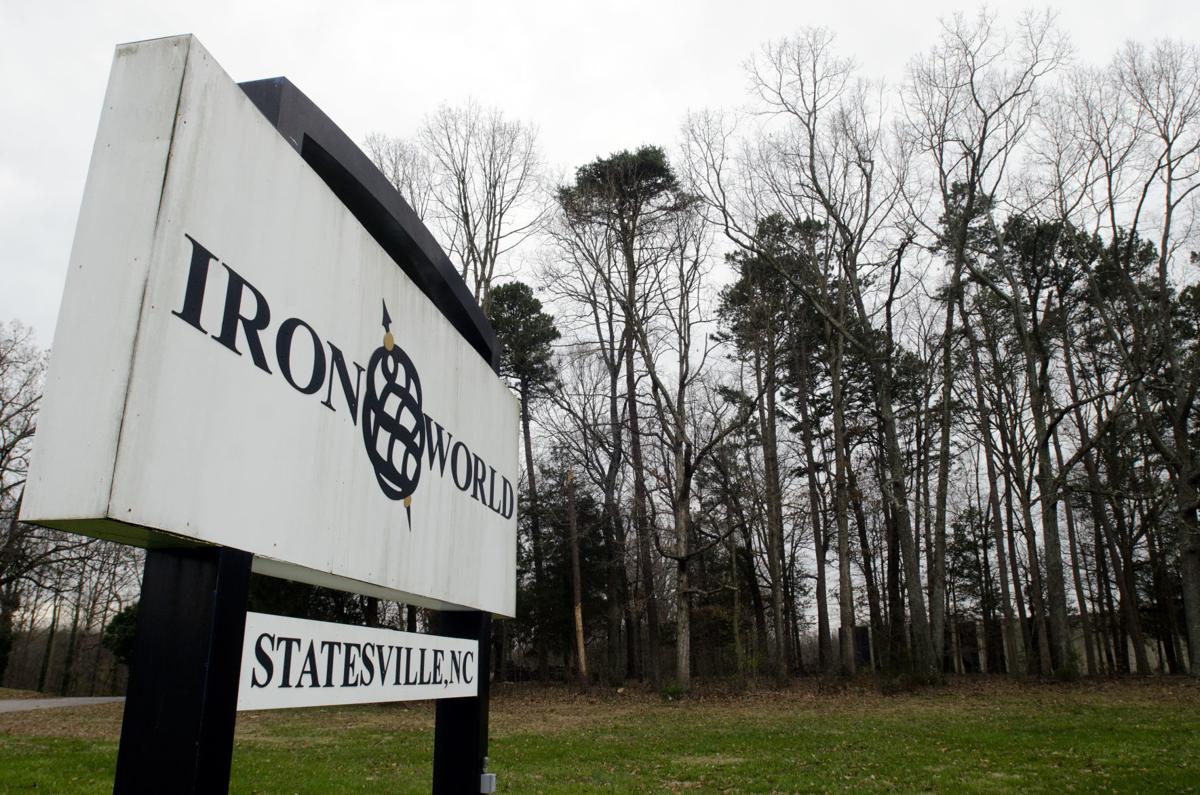 The sign out front of the former Iron World Manufacturing facility is shown.

The Iredell County Board of Commissioners approved an economic incentive for a new manufacturing facility in Statesville earlier this week.

Chris Younger, vice president of the Iredell County Economic Development Corp., announced at the commissioners’ meeting Tuesday that the company known as Project Ballast had chosen the former site of Iron World Manufacturing as its new facility. He explained that the company, ZND U.S. Inc., manufactures temporary and safety fencing products for the construction and event industries, notably things like panel fencing and pedestrian barriers.

The company is headquartered in the Netherlands, with its largest manufacturing base in the United Kingdom.

Younger said the company would take ownership of the more than 72,000-square-foot facility, which has been vacant for almost a year, and create 43 full-time jobs.

The company is expecting to raise $5.7 million in tax investment in the next five years and possibly spend up to $1.5 million on property renovations, Younger said.

The facility is located at 214 James Farm Road.

The economic incentive commissioners approved provides $94,000 over a five-year period based on the company’s investment of $5.7 million and is contingent upon a contract being executed within 180 days.

Younger explained that the company chose Statesville because it seemed like the best choice.

“They picked Statesville and the facilities after touring over 70 facilities throughout several states, with an attractive offer from South Carolina,” he said. “But they felt (it) was not as attractive as North Carolina along with our workforce and the people we have here.”

He said the company was looking forward to beginning renovations and hopes to have a grand opening in four to five months.

“It’s good to hear just another validation of the fact at the end of the day it’s the workforce that makes the difference,” Chairman James Mallory said after the unanimous vote; Commissioner Gene Houpe was not present at the meeting. “South Carolina throws a lot of incentives at companies, so (Iredell County) is very competitive where it counts.”

Mallory said Thursday that while any commercial enterprise, industrial or service, adds to the county’s tax base, advanced manufacturing tends to bring in higher tax revenue and higher-paying jobs.

He said additions to the tax base and the rate of pay a company will provide are always two things the commissioners examine before granting economic incentives.

A second wave of the coronavirus pandemic could have a devastating effect on your future benefits.

Americans are rapidly shrinking their credit card debt during the pandemic

At a time like this, extra money could be a lifeline.

How long will it take Congress to realize that this is the best solution?

Hint: It's not those closest to retirement!

There may not be a second stimulus check, so take this step to avoid missing out on the first one

If you haven't gotten any stimulus money yet, it's time to act.

Will families with mixed immigrant status who were excluded finally get their coronavirus relief payments?

Unemployment Numbers Have Fallen 2 Months in a Row. Will That Mean No Second Stimulus Check?

Despite double-digit unemployment, lawmakers may use lower numbers as a reason to hit pause on a follow-up stimulus check.

3 Investing Moves You Should Never Make During a Recession

These risky moves could seriously cost you.

The future site of the new company's manufacturing facility is shown.

The sign out front of the former Iron World Manufacturing facility is shown.